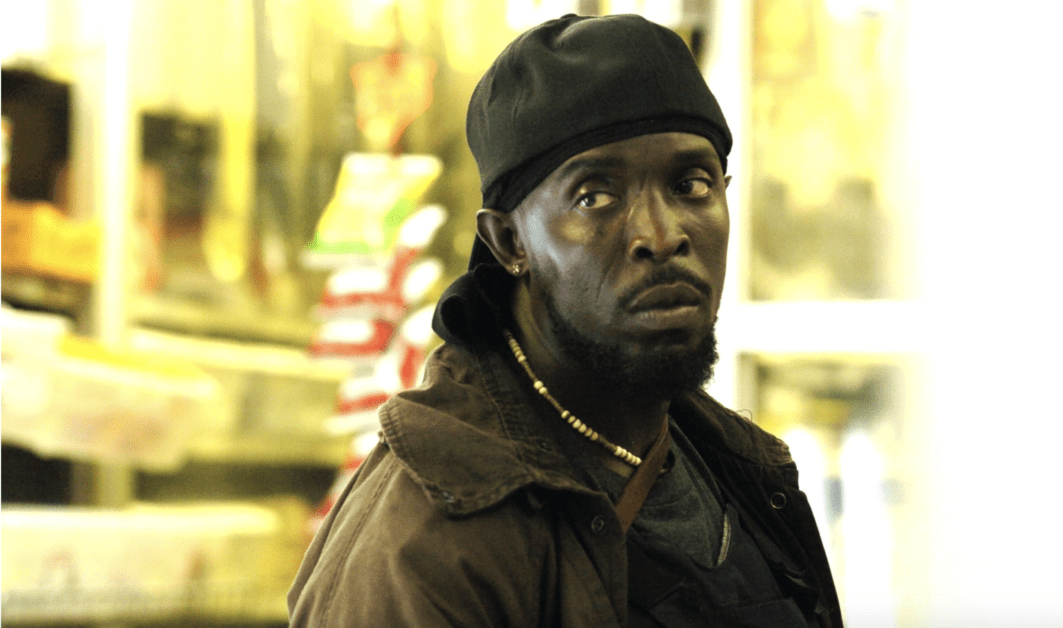 Michael K. Williams, the famed actor, has died. He was 54.

“The Wire” actor was found dead on Monday afternoon inside his Brooklyn apartment, according to The New York Post.

Sources in law enforcement said that the actor’s nephew discovered him in the living room of his penthouse.

The Flatbush, Brooklyn quickly reached iconic status for his portrayal of Omar Little in “The Wire,” show that chronicled the deep, interlocking levels of the drug game in Baltimore. He also played. number of other characters, including Chalky White in “Boardwalk Empire,” another HBO series,

Early reports have suggested that drugs may have played a role in Williams’s death, but there has been no formal word at the time of this writing.

Michael Kenneth Williams has had roles in “Bullet,” “Bringing Out the Dead,” “The Sopranos, “The Gambler,” “Bessie,” “The Night Of,” “When We Rise,” “When They See Us,” “Lovecraft Country” and in numerous other movies and TV shows.

In a previous interview with AllHipHop, Williams gave some of his keys to success.

He said, “I would say three basic things, and if you follow these things you should do well in any career. Always be on time, always be prepared, and never give up. You mix those three things in any pot, you should come with a good little appetizer or something to eat.”