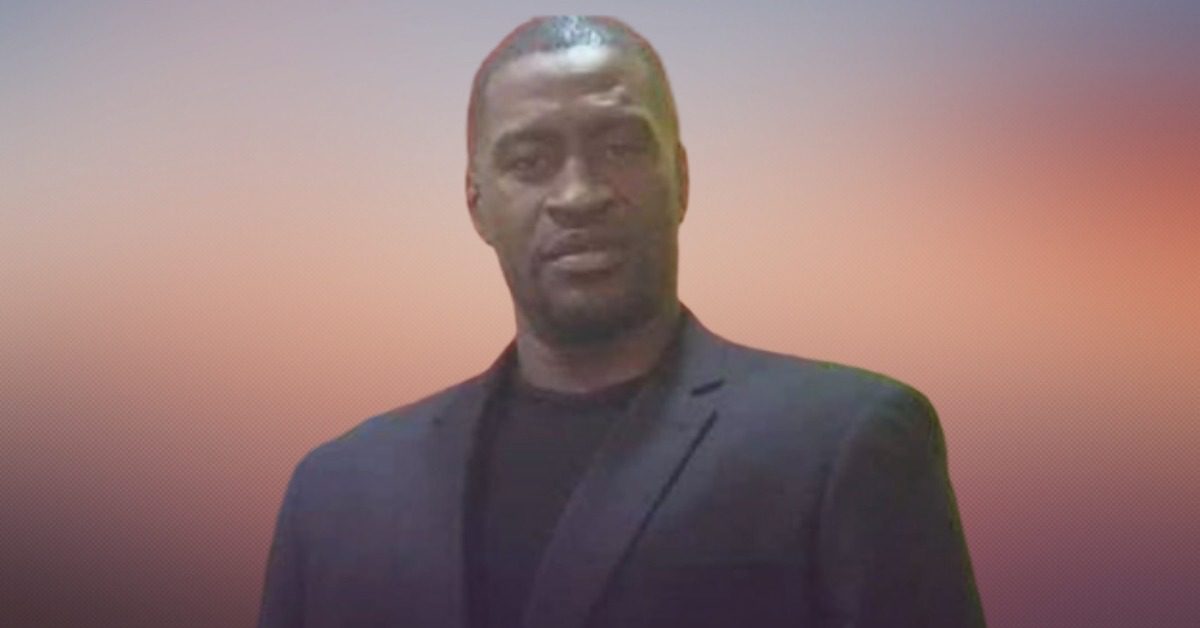 A Hennepin County judge, Judge Peter Cahill seated in a Minneapolis court, has reinstated a third-degree murder charge against former MPD officer Derek Chauvin after the Minnesota Court of Appeals ruled on March 5th that a lower court should in fact considered the intent in the crime that took George Floyd’s life.

It was last year on May 25, 2020, that Floyd (also known as Big Floyd) died by police-involved violence perpetrated by disgraced cop Chauvin.

Originally prosecution asked for the murder in the third degree, but in October 2020 the same judge dismissed the count believing that the charge was not applicable to this case.

The judge said that the third-degree charge can “be sustained only in situations in which the defendant’s actions were ’eminently dangerous to other persons’ and were not specifically directed at the particular person whose death occurred.”

The city hit Chauvin with second-degree unintentional murder and second-degree manslaughter to which he continues to plead not guilty. His plea seems audacious as a whole video of the merciless act was captured and has gone viral for the world to see.

In February, Minnesota Attorney General Keith Ellison filed the motion for the charge to be reinstated. And in a statement that noted his hopes for the case, “We believe the Court of Appeals decided this matter correctly. We believe the charge of 3rd-degree murder, in addition to manslaughter and felony murder, reflects the gravity of the allegations against Mr. Chauvin.”

Another Appellate court judge, Michelle Larkin, wrote regarding the case, “[the court] erred by concluding that it was not bound by the principles of law set forth in Noor and by denying the state’s motion to reinstate the charge of third-degree murder on that basis.”

“We, therefore, reverse the district court’s order,” Larkin continued. “And remand for the district court to reconsider the state’s motion to reinstate the third-degree murder charge in light of this court’s precedential opinion in Noor.”

According to Minnesota law, the change in these charges affects the amount of time he might service. In that state, the maximum sentence for second-degree murder is 40 years, and for third-degree murder, it is 25 years.

Just days ago, jury selection for the case began. His actual court date is scheduled for March 29.