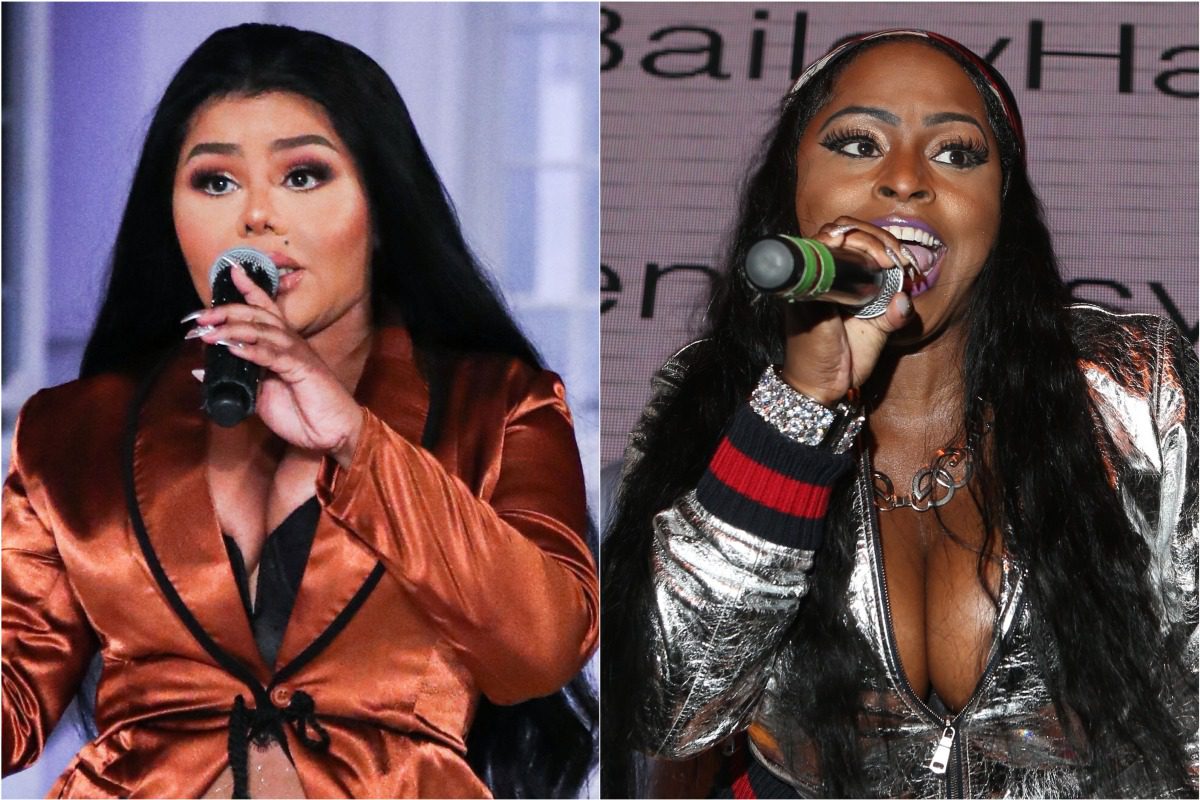 There has been speculation for over two decades that Hip Hop’s leading ladies Lil Kim and Foxy Brown were set to unite for a joint project. Veteran producer Rashad “Ringo” Smith seemed to confirm it was almost a reality at some point.

Smith appeared on The Fat Joe Show this week to commemorate the life of the late The Notorious B.I.G. (aka Biggie Smalls). During their conversation, the member of Bad Boy Records’ famed The Hitmen production team played a snippet of an unreleased song by the Queen Bee and the Ill Na Na.

Instagram viewers were only able to hear Foxy’s supposed verse from the collaborative track, but Ringo teased that Kim’s contribution may see the light of day in the future. He told Joe, “Not yet. Soon come…  Just put it that way.”

The rumored Lil Kim/Foxy Brown album was suspected to be titled Thelma & Louise which borrowed the name from the 1991 Academy Award-winning film. For years, Kim and Foxy were involved in a heated feud that ignited various disses on wax and allegedly led to a shooting outside the Hot 97 radio station in 2001.