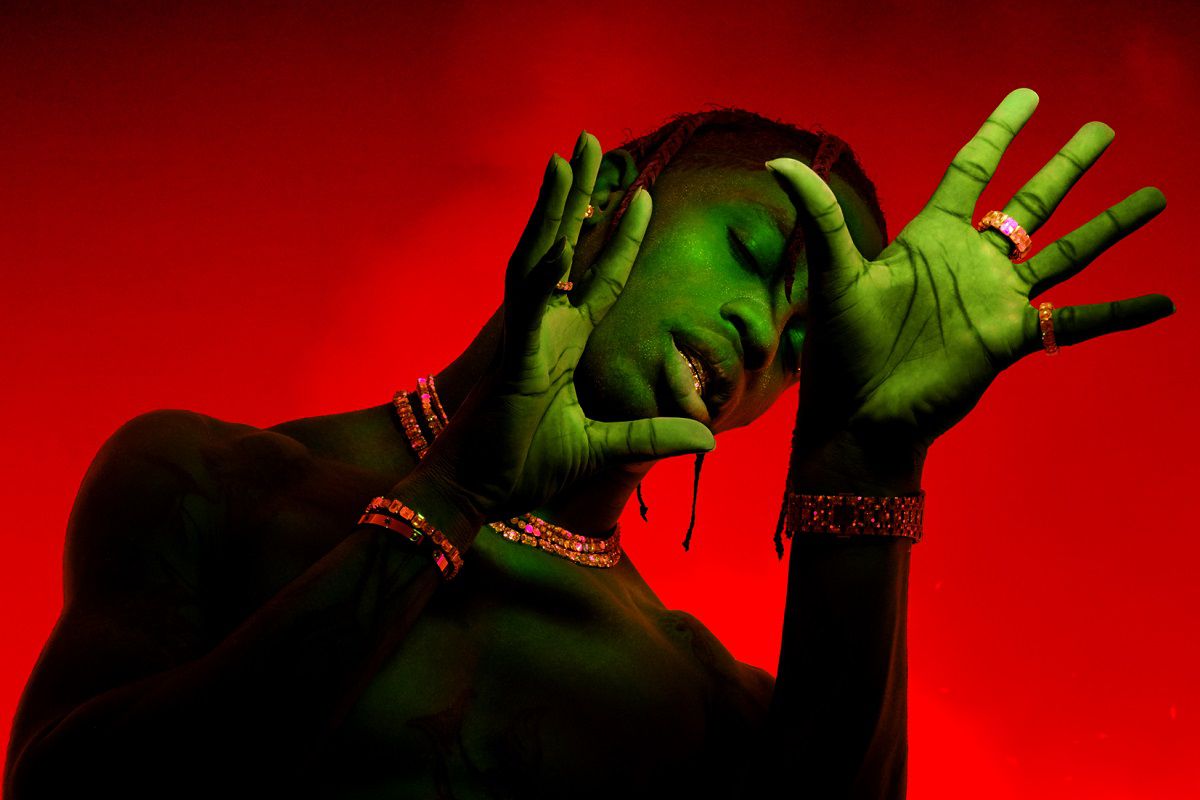 Travis Scott’s Astroworld Festival begins today in Houston, Texas. As a precursor for the star-studded showcase, Scott dropped a two-pack with the “Escape Plan” and “Mafia” songs.

It is not clear if the tracks will live on the forthcoming Utopia album. Travis Scott has teased the project on social media for over a year. In October 2020, he tweeted, “GOING TO GO COOK UP AND BUILD THESE WALLS FOR UTOPIA. SEE YOU GUYS SOON.”

“Escape Plan” was produced by Oz and Nik D. “Mafia” was produced by Jahann Sweet and Boi-1da. According to the song credits on Tidal, J. Cole is credited as a composer and lyricist for the latter song.

When asked if he felt burdened to succeed with new music, Scott stated in an interview, “I don’t feel no pressure, except to keep the fans alive. There’s so much more ground I can cover, and I want to cover it, and I love the challenge of it. I want to make a f###### new sound. I might spend days banging my head against a wall trying to figure it out, but once I do it, it’s like ultimate ecstasy.”