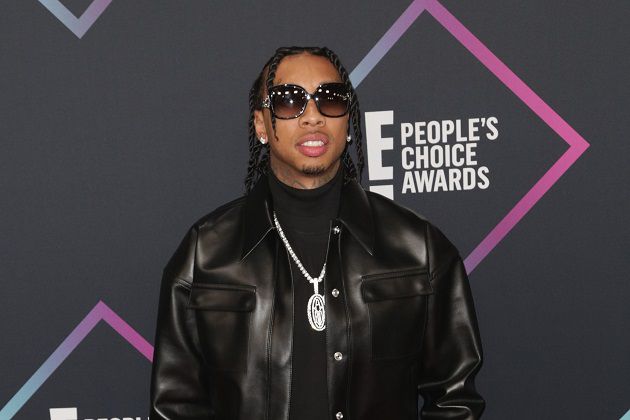 Last month, tweets from Blac Chyna’s Twitter account claimed her ex-boyfriend Tyga was attracted to transgender women. Chyna later insisted she was hacked, but another person has seemingly co-signed the sentiment of those tweets.

Transgender model Nikita Dragun released a video for her song “D***” that included what appeared to be screenshots of direct messages from Tyga. The alleged DM simply read, “Text me.”

The clip caused outside onlookers to assume Tyga slid in Nikita Dragun’s DMs in order to shoot his shot at the social media influencer. Tyga has now come out to address Nikita Dragun’s “D***” post.

“My company shot and directed a music video for her a while back that never dropped. Not sure why she added my likeness to this,” tweeted Tyga on Thursday. He added, “Ladies and gentlemen clout kills.”

This is not the first time Tyga has been romantically linked to a transgender woman. Back in 2016, pornographic actress Mia Isabella claimed the 31-year-old “Rack City” rapper exchanged sexual text messages with her as well.