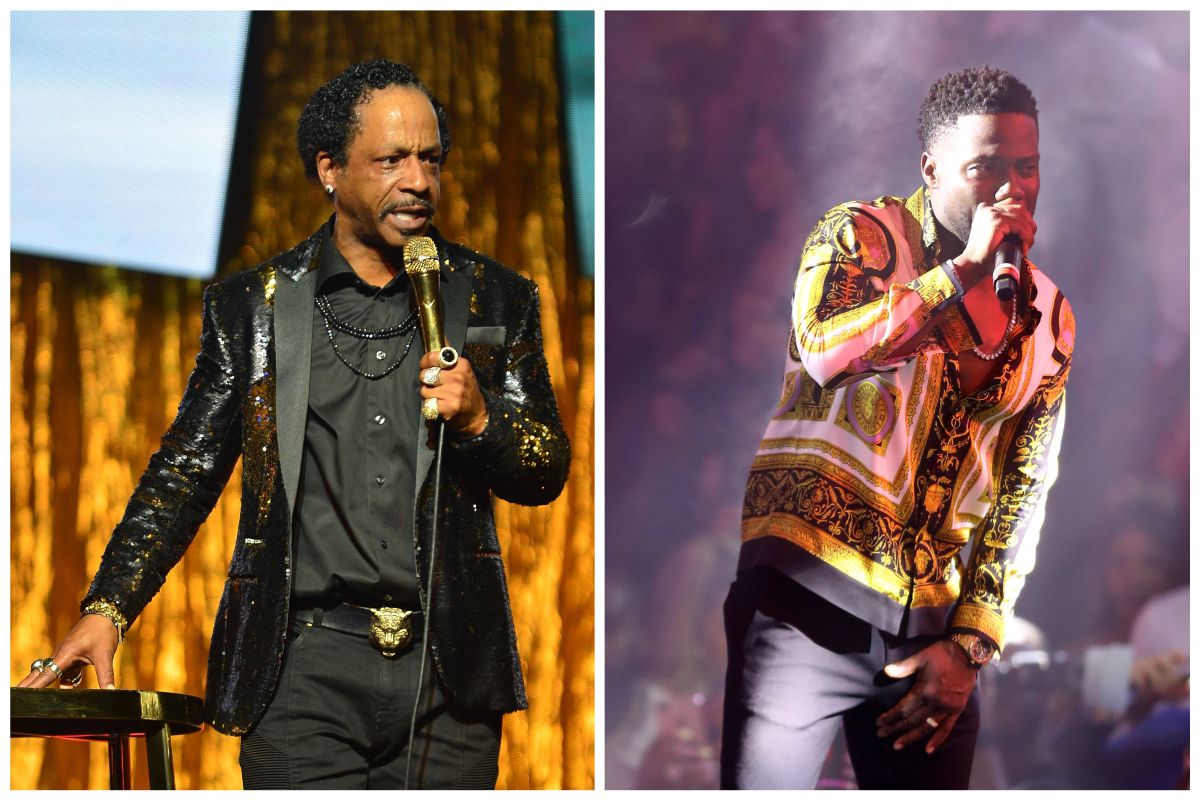 This week has been consumed by a lot of conversation around a potential Verzuz event involving super-producers Jermaine Dupri and Sean “Diddy” Combs. But what about a faceoff between two stand-up comedy legends?

Katt Williams recently spoke about going head-to-head against Kevin Hart in a Verzuz battle. 92Q radio personality Persia Nicole asked the Friday After Next star about that possible matchup.

“Had a chance to chop it up with @kattwilliams & asked if he would be down with doing a @verzuztv battle with @kevinhart4real & uhhh his response 🥴😭,” wrote Persia Nicole in her Instagram caption.

Katt Williams responded by saying he essentially started the idea of Verzuz with the “Katt Williams vs Steve Harvey” contest for the title of King Of Comedy in 2009. When it comes to another battle, Williams believes no opponent could match him except for the late Richard Pryor.

“Comedically beefing is my lane. It’s almost cheating for me. I have over ten specials,” Katt Williams told Persia Nicole. “So I don’t have to pick but two jokes from each special and I’ve already deaded anybody whose last name isn’t Pryor anyway.”

Katt Williams continued, “It’s almost a battle we can’t afford to be in, because he’s on his sixteenth 100-city tour. So it probably don’t match up the way you think it match up… So yeah, I’m saying I wouldn’t involve me.”

In 2018, Kevin Hart and Katt Williams were involved in a public back-and-forth after the Emmy winner dissed Hart’s comedic protégé Tiffany Haddish. Williams later apologized for suggesting Haddish was only successful because she wants to have sex with white men.