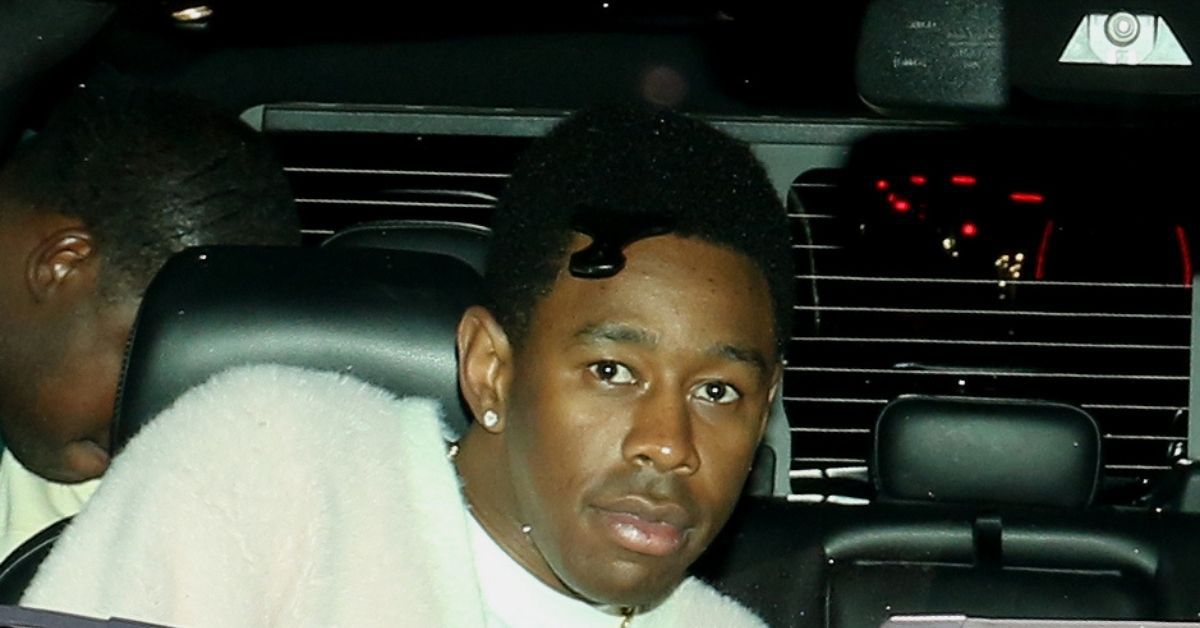 Rapper Tyler, the Creator has dropped the track list of his new album and fans are excited to see who’s collabing on this highly anticipated project.

The album is called Call Me If You Get Lost, which can be streamed tomorrow at June 25, and is the follow up release to his hit 2019 project, Igor.

The track list helped garnish excitement as it revealed that acts like Pharrell, NBA YoungBoy, Lil Uzi Vert, Ty Dolla $ign, Domo Genesis and Lil Wayne are going to be featured on a few tracks.

Odd Future
@OddFuturePage
Tyler, The Creator
CALL ME IF YOU GET LOST
Official Tracklist https://t.co/OOvrBUrcE6

Tyler is known for playing cat and mouse with his fans, and so it was to no one’s surprise that he started dropping little teasers like billboards all over the place with “Call Me If You Get Lost” and a random phone number as the text.

He dropped a few singles that seemed to stamp the project official. The songs “Lumberjack” and “WUSYANAME” featuring NBA Youngboy and Ty Dolla $ign have gotten good reviews across the board.

Then earlier this week, he popped up in a teaser skit called “Brown Sugar Salmon,” where he plays a character named Mr. Baudelaire.

Check back next week to see if this new project tops Billboard like the 2019 chart-topping, Igor.