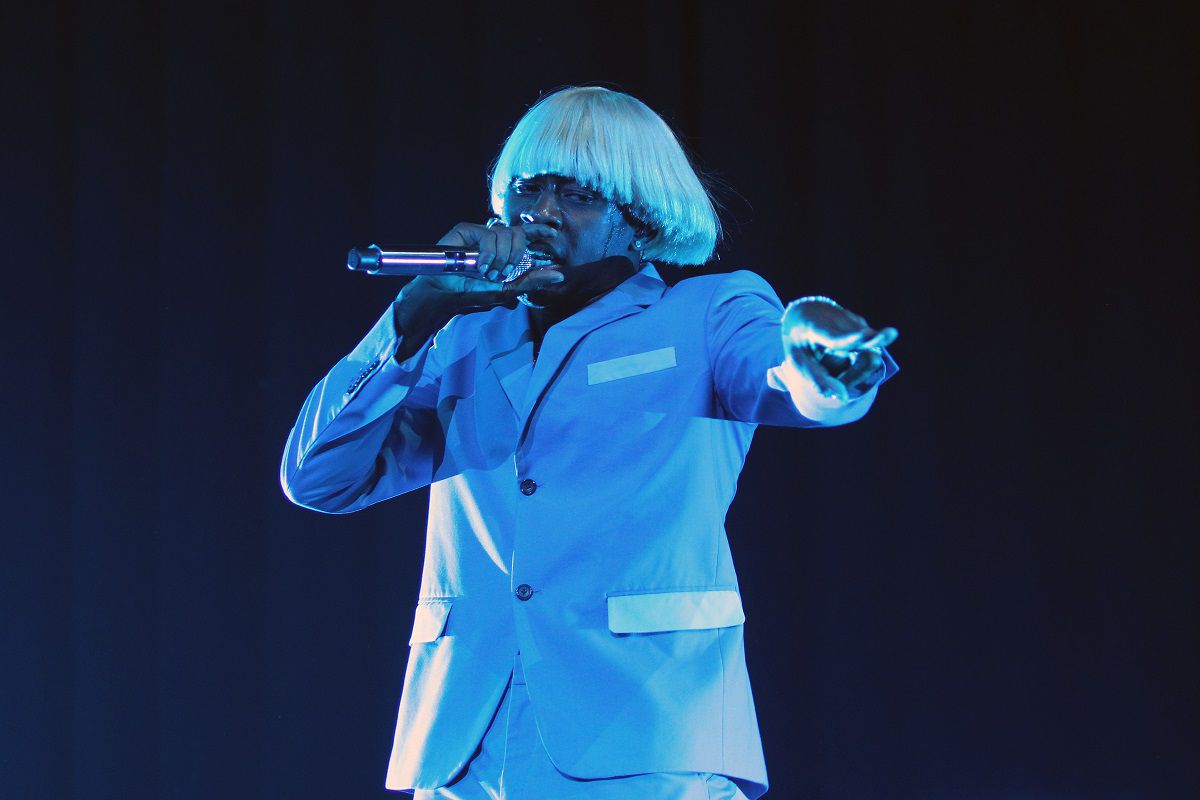 At the moment, Tyler, The Creator’s name is the #1 trending topic on Twitter in the United States. That level of online attention is the result of the Columbia recording artist dropping his new album Call Me If You Get Lost. 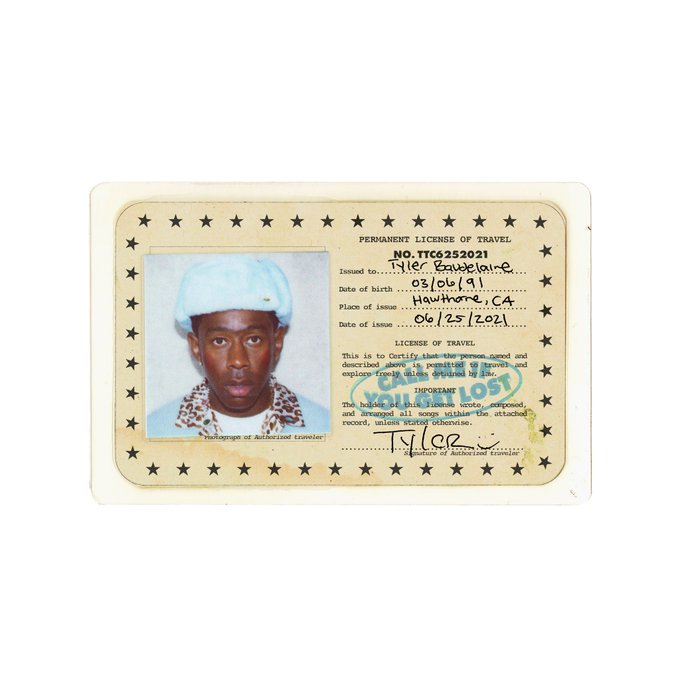 Call Me If You Get Lost is Tyler’s first full-length LP since 2019’s Igor. The 30-year-old performer won the Grammy Award for Best Rap Album for his previous studio LP.