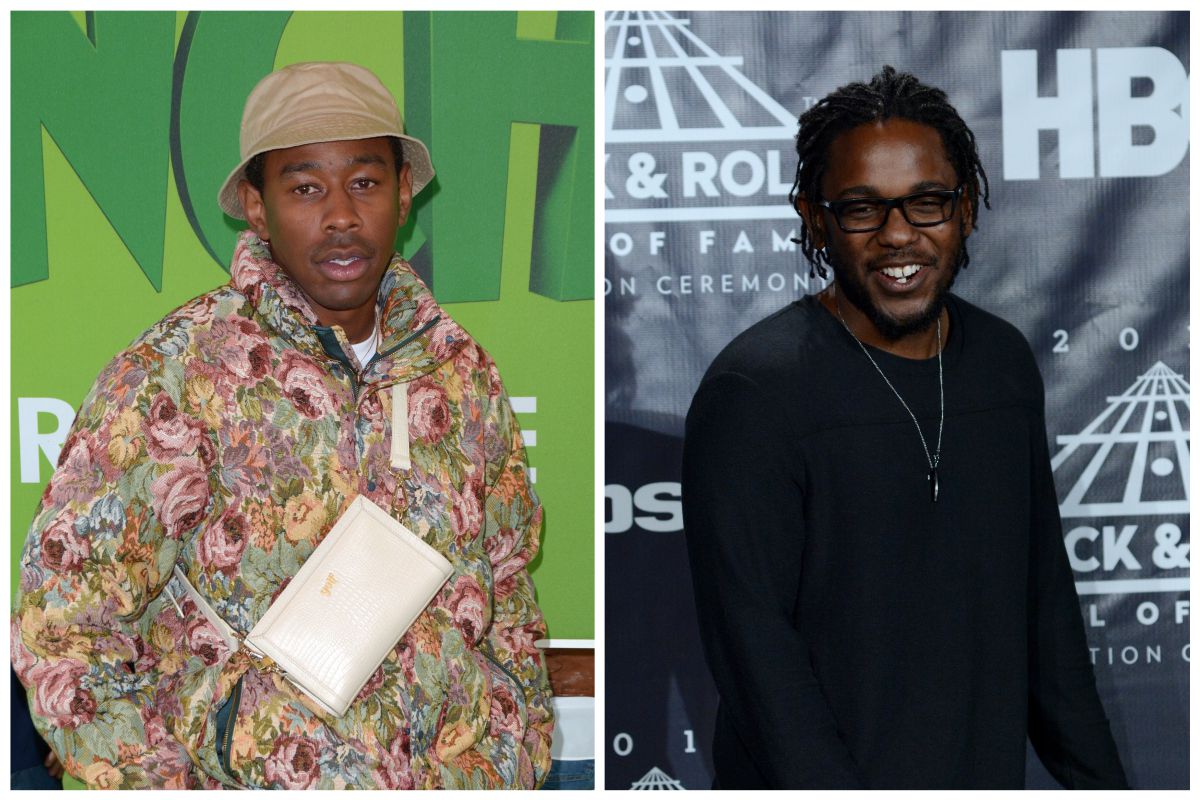 “You know why it ruined me? Because it’s someone at that level still gunning,” said Tyler about Lamar’s verse. “He’s trying new voices. He’s trying new s###. He’s still learning. You can tell he was off his phone for a few months.”

This was a different reaction to “Family Ties” than Freddie Gibbs’s response. The Indiana emcee dropped a track called “Vice Lord Poetry” where he raps, “The Earth ain’t big enough for both of us, you gotta get done. They saying they smoking top fives. But you ain’t burned up the one.”

2021 was a very prosperous year for Tyler, The Creator. The Los Angeles-based rapper/producer found commercial and critical success with his sixth studio album Call Me If You Get Lost.

Tyler’s latest body of work debuted at #1 on the Billboard 200 chart with 169,000 first-week units. Call Me If You Get Lost also received near-universal acclaim from professional music reviewers.

Before Kendrick Lamar expressed his intention to smoke the best of his contemporaries, Tyler, The Creator also cautioned people not to doubt his skills. Earlier this year, he stated, “I just had to remind everyone, ‘Don’t let the wig get it twisted, y’all n##### can’t f### with me.’”