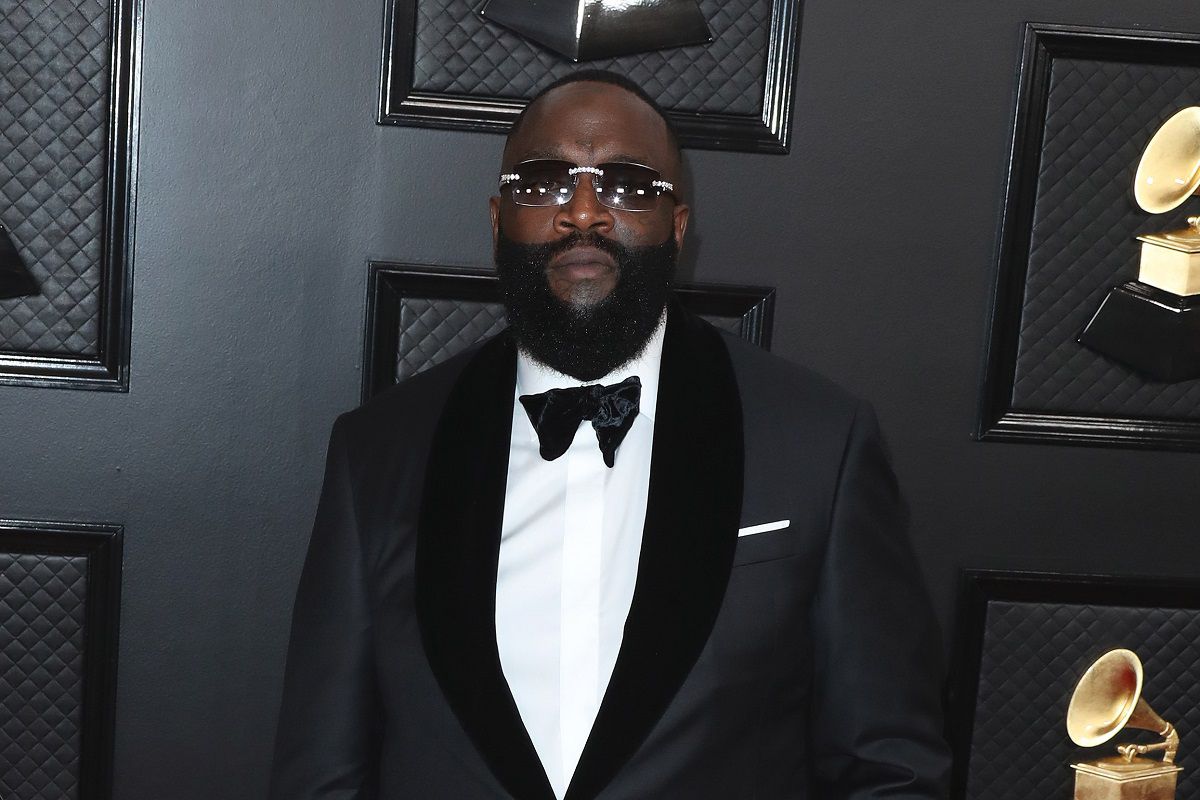 William “Rick Ross” Roberts II will have to pay Briana Camille Singleton $11,000 per month in child support, according to reports. The former couple has three children together – Billion, Berkley, and Bliss Allah.

TMZ published an article claiming Rick Ross agreed to pay $3,000 per child and cover “extracurricular expenses” that exceed $7,560. Ross is responsible for the children’s health insurance as well.

The celebrity news outlet is also reporting Rick Ross will compensate Briana Singleton for her $25,000 in legal fees. Apparently, the 45-year-old musician/businessman has a monthly income of $585,000.

While Rick Ross will have to provide child support to the mother of his youngest children, he should have more earnings hitting his bank account soon. Ross recently released his book The Perfect Day to Boss Up: A Hustler’s Guide to Building Your Empire.

The South Florida native is also planning to release his 11th studio album Richer Than I’ve Ever Been in the near future. Additionally, Rick Ross will join the #LegendzOfTheStreetzTour along with Jeezy, Gucci Mane, Lil Kim, Fabolous, and more.