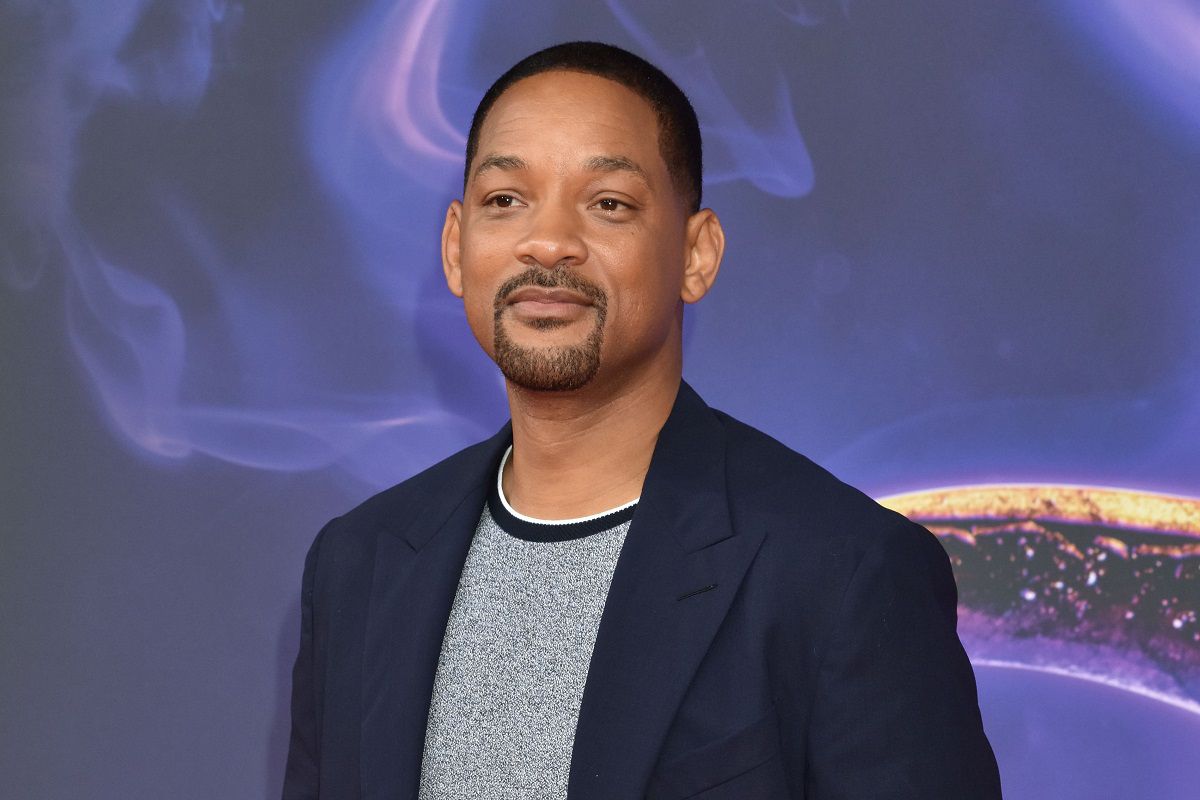 Tennis superstars Serena and Venus Williams were thrilled to learn Will Smith had signed on to play their dad in new movie “King Richard.”

Opening later this month (Nov21), the film chronicles Richard Williams’ efforts to support his daughters to sports glory against all the odds, and early reviews suggest Smith is set for another Oscar nod for his portrayal of the determined dad.

And the Williams sisters reveal they knew the movie would be a big hit as soon as they heard Smith had been cast.

“I love that it captured the innocence – the innocence we still hang on to, actually. It’s kind of difficult for me to say, ‘Oh, this film shows me’, because me is Serena… and there’s no me without her, and I could have never done what I’ve been able to achieve on the court without her, because I was also watching her and learning.”

Serena adds, “Actually, I feel like the film actually tells her (Venus’) story, in a way that no one can ever really tell what she went through in being the first black player to really step out there. You see the impact that it has had and all the people that are coming up after myself and Venus. There would be no Serena if there wasn’t a Venus.”

“She gets to see what mommy was like,” the tennis ace adds. “I always wondered how I would explain my life. Like, how will I even start that conversation? This is the perfect way.”