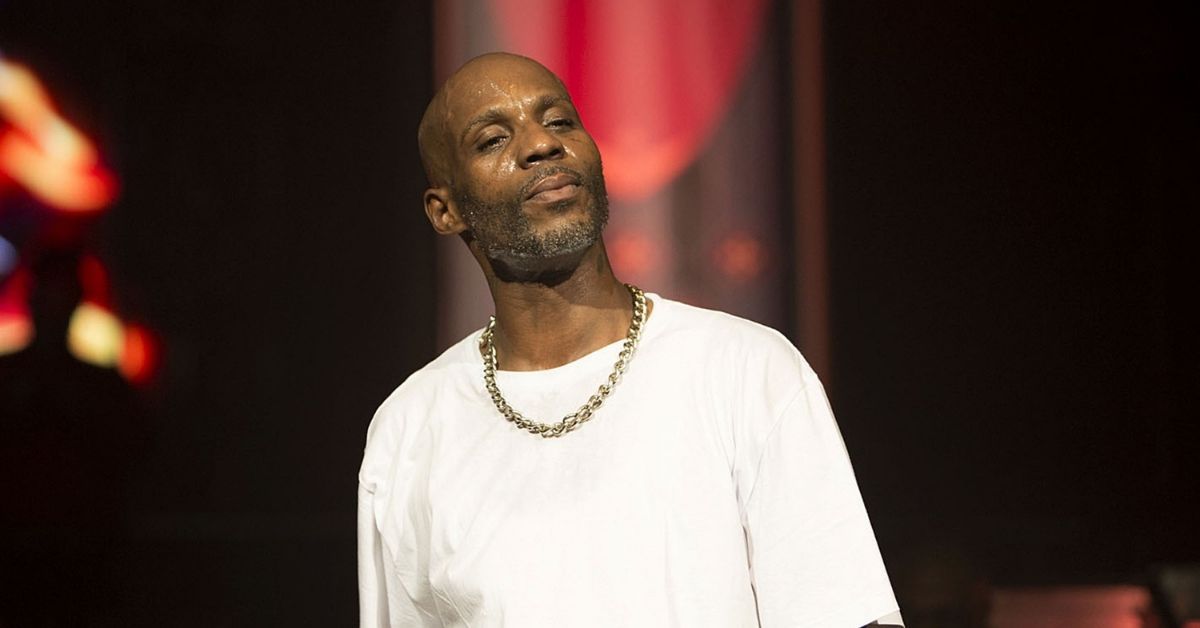 Documentaries about DMX and Juice WRLD will premiere on HBO in the final months of 2021.

HBO has announced the release dates for the rest of Bill Simmons’ Music Box series, which explores significant moments and artists in the music world. Five documentaries, including films covering DMX and Juice WRLD, will debut on a weekly basis in November and December.

The string of weekly releases begins with Jagged, a documentary about singer/songwriter Alanis Morissette, on November 18. DMX: Don’t Try To Understand is scheduled to air the following week on November 25.

DMX: Don’t Try To Understand is directed by Christopher Frierson and focuses on a year in the life of the late rapper, who passed away in April. The documentary follows his efforts to rebuild his career and reconnect with his family and fans after getting out of prison in 2019.

Juice WRLD: Into The Abyss will be the final Music Box documentary of 2021. The Tommy Oliver-directed film is slated to premiere on December 16.

The documentary provides an inside look at Juice WRLD’s life and quick rise to stardom, which was cut short by his untimely death in 2019. The movie is described as a “dynamic, real-time account” featuring never-before-seen footage, unreleased music and interviews.

DMX and Juice WRLD’s documentaries are set to debut on HBO at 8 p.m. Eastern/Pacific on their respective release dates. All of the Music Box films will be available to stream on HBO Max.

View a trailer for the series above.