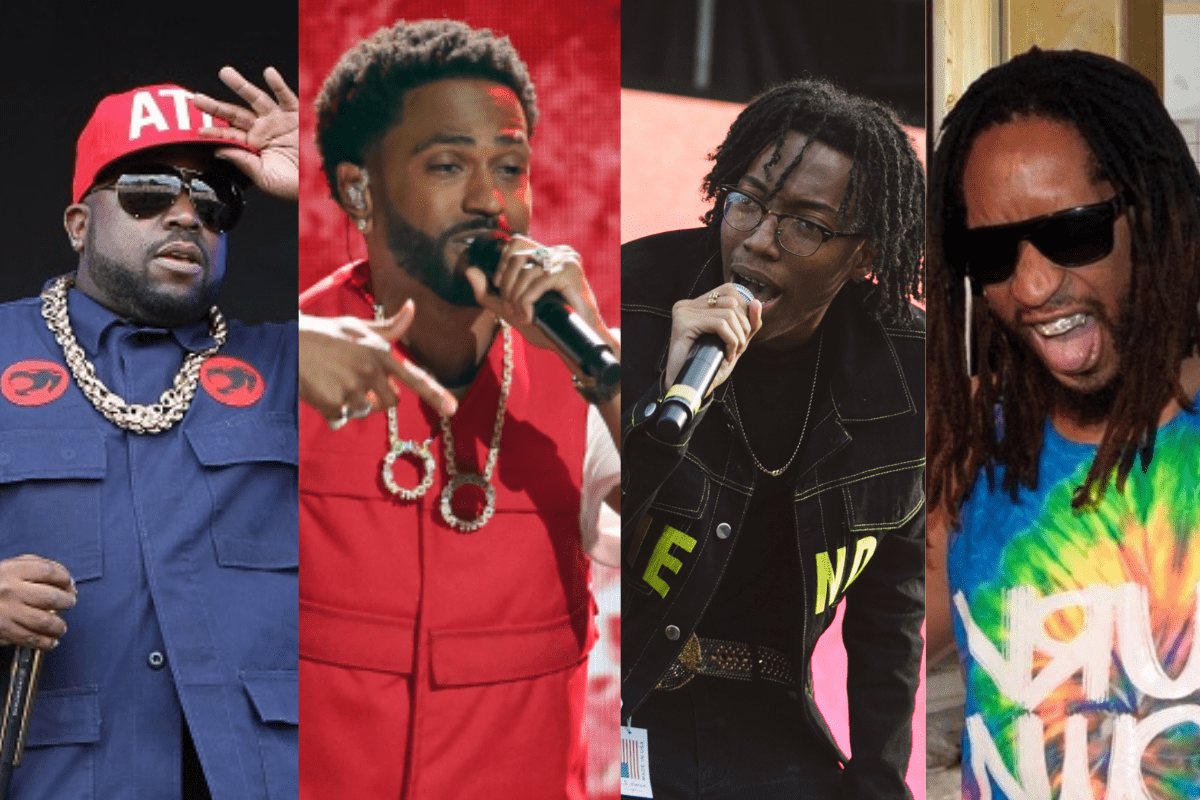 The Verzuz brand is continuing its evolution by stepping into the gaming industry.

Verzuz started as something to do during quarantine – artists were unable to perform and tour, fans were temporarily stuck at home. No concerts, no shows, festivals, nothing. That was until Verzuz came along and got the party started again.

What began as an online battle between Timbaland and Swizz Beatz grew into live performances with the dancehall clash between Bounty Killer and Beenie Man. The format advanced to new heights again following the success of battles like The Lox vs Dipset live at Madison Square Gardens and KRS-One vs Big Daddy Kane live from the Barclays Centre.

Now. the Verzuz team is extending its reach even further with the announcement of the Verzuz Gamez tournament. Verzuz revealed that they would be hosting a Call of Duty: Vanguard world premiere event. T-Pain will host the multi-round gameplay tournament with players including Lil Jon and Lil Tecca versus Big Boi and Big Sean. Do you see what they did there?

The flyer also reveals a special performance from the Migos “This WEDNESDAY 💥 @CallOfDuty #Vanguard World Premiere!!! Special music performance from @MIGOS!!! Also a gameplay tournament with some of HIP-HOP’s favorites 👀👀 AND many more surprises!!”

The tournament is set to go down on Wednesday (Nov. 3) from 6 pm to 9 pm PDT and will be streamed on various platforms – check the flyer for details.