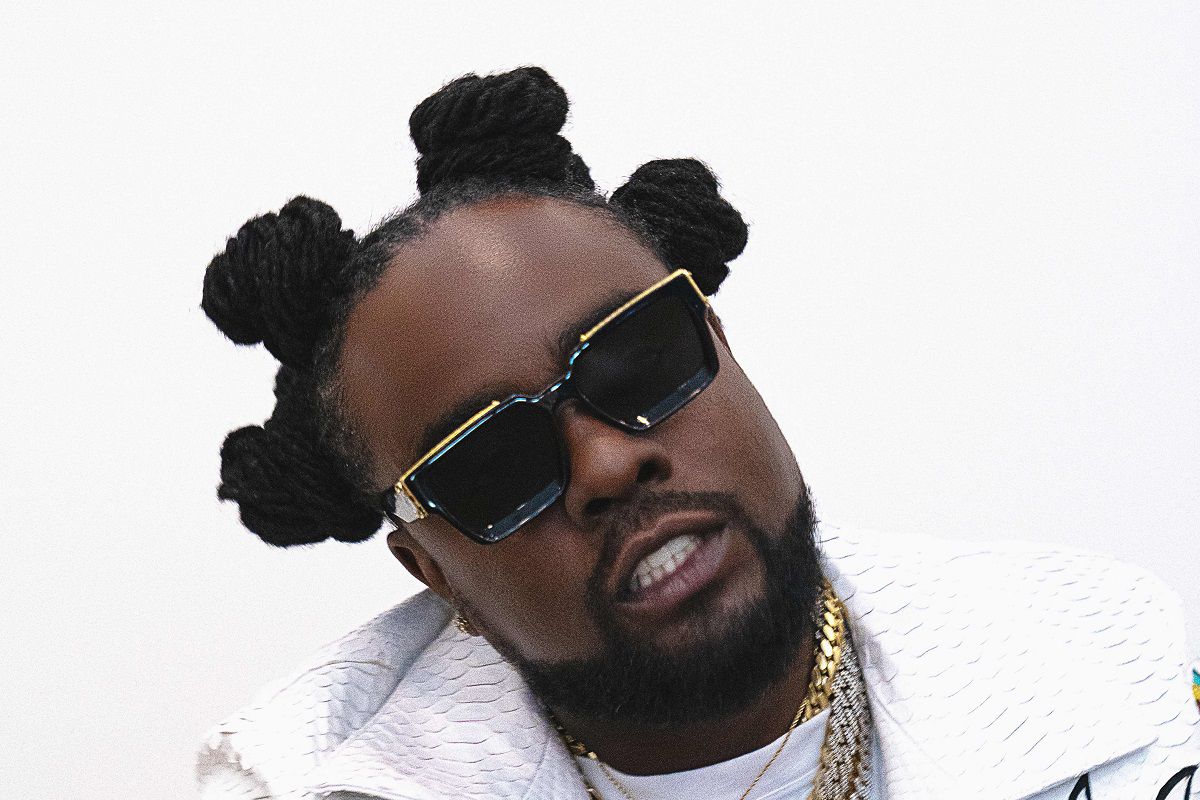 Back in 2012, Wale presented Folarin. The mixtape is often considered one of the DMV emcee’s most celebrated projects.

Wale is tapping back into that early period of his career with a sequel. The Folarin II album will arrive on DSPs on October 22.

It has been two years since Wale dropped his previous studio album Wow… That’s Crazy. That collection of tunes was Wale’s fourth Top 10 entry on the Billboard 200.

Plus, the Warner recording artist reached the Top 10 region with 2011’s Ambition, 2013’s The Gifted, and 2015’s The Album About Nothing. He also contributed to Maybach Music Group’s commercially successful Self Made compilation series.

Wale is a Hip Hop veteran with over 14 years in the game. In August, he tweeted, “When I say I’m one of the greatest rappers of all time, I mean it with all my heart. I’ve put out more QUALITY music than most. My deep cuts are crazy. My singles all got plaques. Decade plus. THAT is why I’m heavy on the gratitude.”