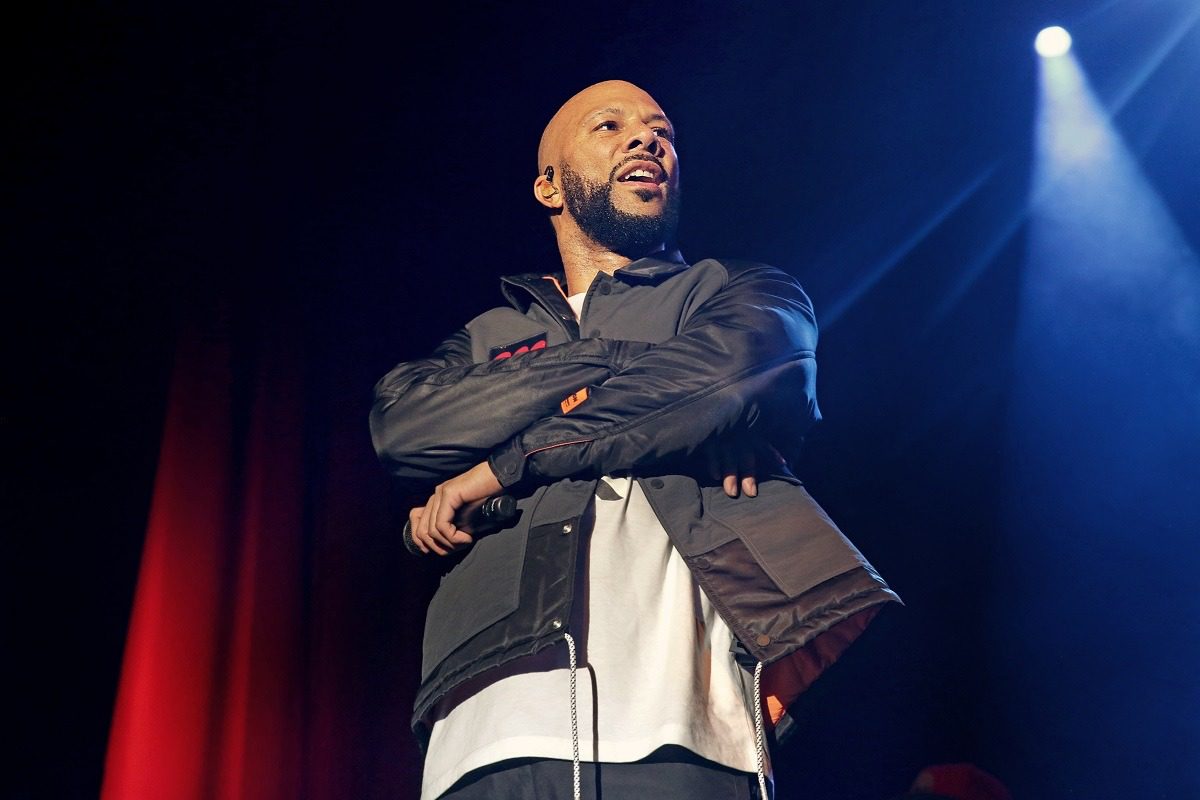 Emmy-winning actor Sterling K. Brown (This Is Us) will serve as the special guest host for Soul of a Nation. The ABC network’s primetime newsmagazine series will cover issues such as Black Lives Matter, policing, reparations, and discrimination in the entertainment industry.

Oscar/Grammy winner Lonnie Rashid “Common” Lynn contributed to Soul Of A Nation by crafting a spoken word piece for the program. Common presented the 1-minute poem on his verified Twitter account and Instagram page. The video’s caption reads, in part, “America, we need to talk. It’s time.”

R&B singer/songwriter John Legend is also scheduled to give a special musical performance on the show’s premiere. The six-episode Soul Of A Nation series will debut March 2 at 10 pm ET on ABC. Episodes can also be viewed the following day via On-Demand and Hulu.

Our differences is magnificence.

Honored to take you deep into the @SoulOfANation.
Watch Tuesday night 10|9c on @ABC.#SoulOfANation