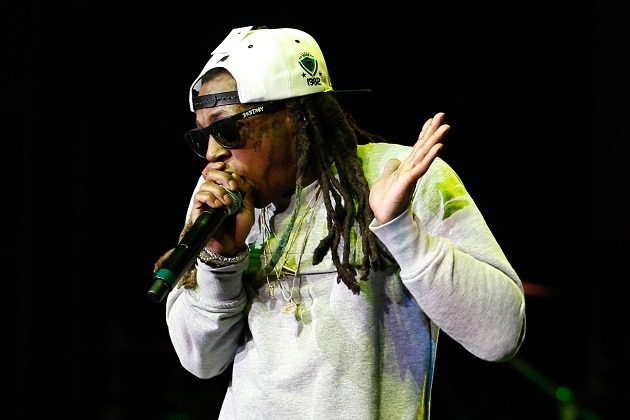 Over the last several months, Lil Wayne has been in news headlines more for his endorsement of former President Donald Trump than his music. It looks like Weezy is trying to get the public to once again focus on his mic skills and not his political leanings.

Wayne recently appeared on Fox Sports Radio’s Up On Game podcast to talk about sports culture and more. While on the show, the New Orleans native revealed a new Young Money Entertainment music project is in the works.

“We about to put the compilation together with all the artists together on one album,” Wayne told the former NFL players that were hosting the show. “That sets up everything for everybody so they could start coming out with their solo projects as well.”

Lil Wayne’s Young Money introduced the world to Drake, Nicki Minaj, Tyga, and other modern rap stars. 2009’s Gold-certified We Are Young Money compilation hosted the posse cuts “Every Girl in the World,” “BedRock,” and “Roger That.”

Last year, Wayne released Funeral, his most recent solo studio album. In July, Cash Money co-founder Bryan “Birdman” Williams hinted that he and Weezy could reunite for a second Like Father, Like Son album. On 2020’s No Ceilings 3 mixtape, Wayne also teased coming back with I Am Not a Human Being III by the end of 2021.