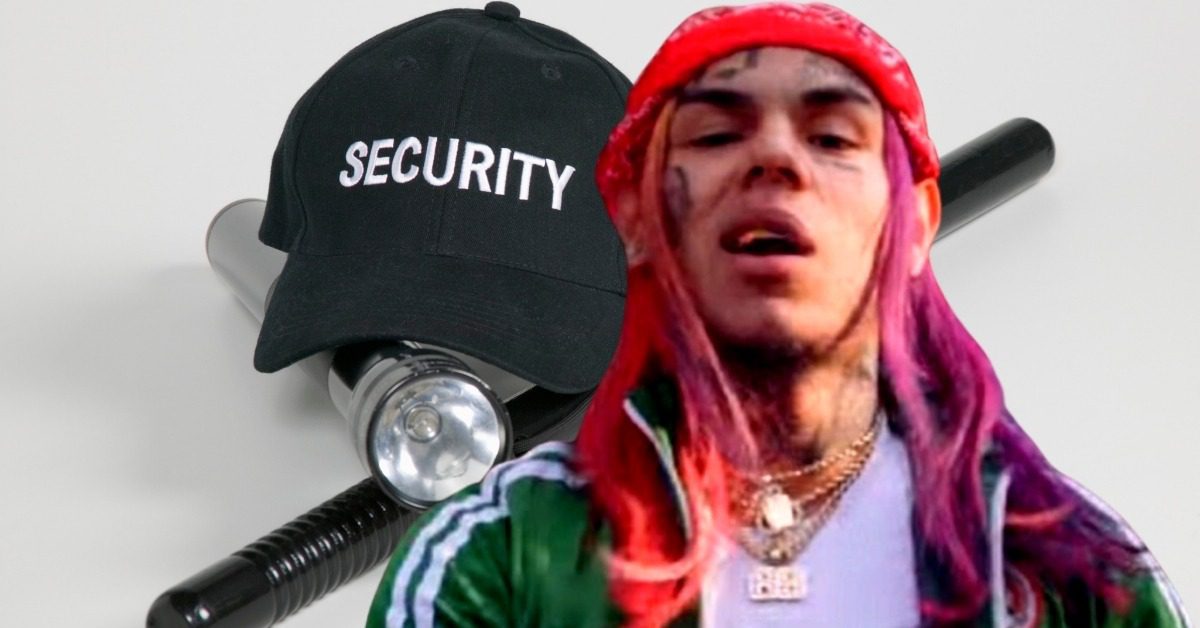 Rapper Tekashi 69 has landed in another legal mess over an alleged unpaid security bill.

The star, who is being sued over an alleged bottle attack at a strip club in Miami, Florida last month, has also been hit with legal action from lawyers representing the bosses at Metropolitan Patrol, who claim he owes them for their services in late 2019.

According to legal documents, Tekashi, real name Daniel Hernandez, still hasn’t paid for multiple round-the-clock guards and security vehicles he ordered for a 10-day upgrade during a trip to Los Angeles.

The security chiefs claim they were asked to protect the rap star and provide “a visible deterrent for property crimes and a crime against the client” at a cost of over $75,000, but he has yet to pay the bill.

At one point Tekashi requested four armed guards as he shot a music video, according to an invoice, attached to the lawsuit.

Metropolitan Patrol bosses are suing for breach of contract, the money they claim they are owed, and a late fee, amounting to a total of almost $89,000.