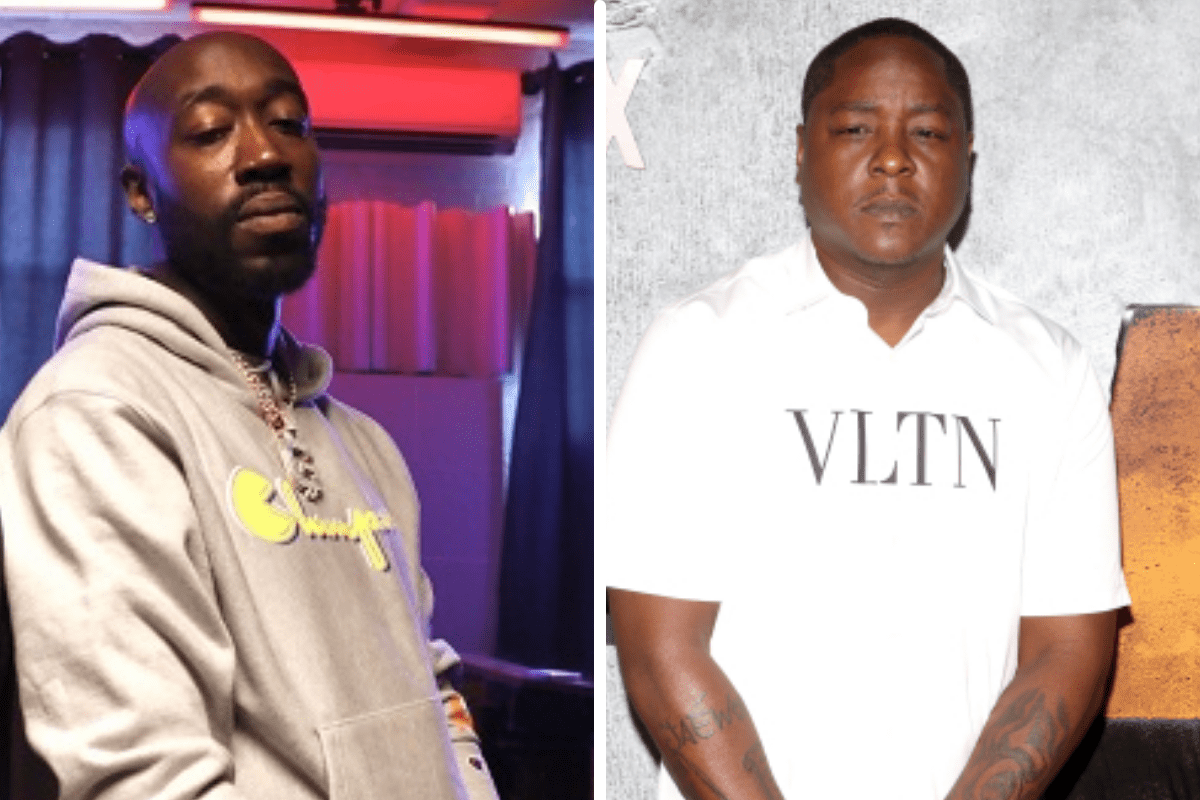 Gibbs took to Twitter to announce the single and shouted out the video’s director, James “JMP” Pereira. “’ Black Illuminati’ feat. @Therealkiss @BiznessBoi on the beat Directed by @ualreadyknowJMP Out Now”

This release marks the first collaboration from the pair since Gibbs’ 2012 track “Krazy” with Jay Rock.

Meanwhile, Freddie Gibbs and media personality DJ Akademiks recently reignited their longtime beef. While things got pretty heated as went back and forth online, it appears as though tensions have simmered down after Ak accused Gibbs of having his Instagram account taken down.

He claimed to have spoken to someone in the know and feels confident Freddie Gibbs was behind the shutdown and wants no more problems with him.

“I got my Instagram back… they said that @FreddieGibbs snitched on me … but I beat the case,” Ak disclosed in a series of Tweets. “Freddie I don’t want no more beef with u. U literally police. From here on out.. @FreddieGibbs I’m telling u .. u tweet at me it’s silence,” said Ak on Twitter. “U snitched on me to instagram.. u got it. U out internet me bro. Call J Prince .. cuz I don’t want no more smoke with u. U win. Just stop telling please.”

Freddie’s response was short and to the point: “I don’t snitch p####.”