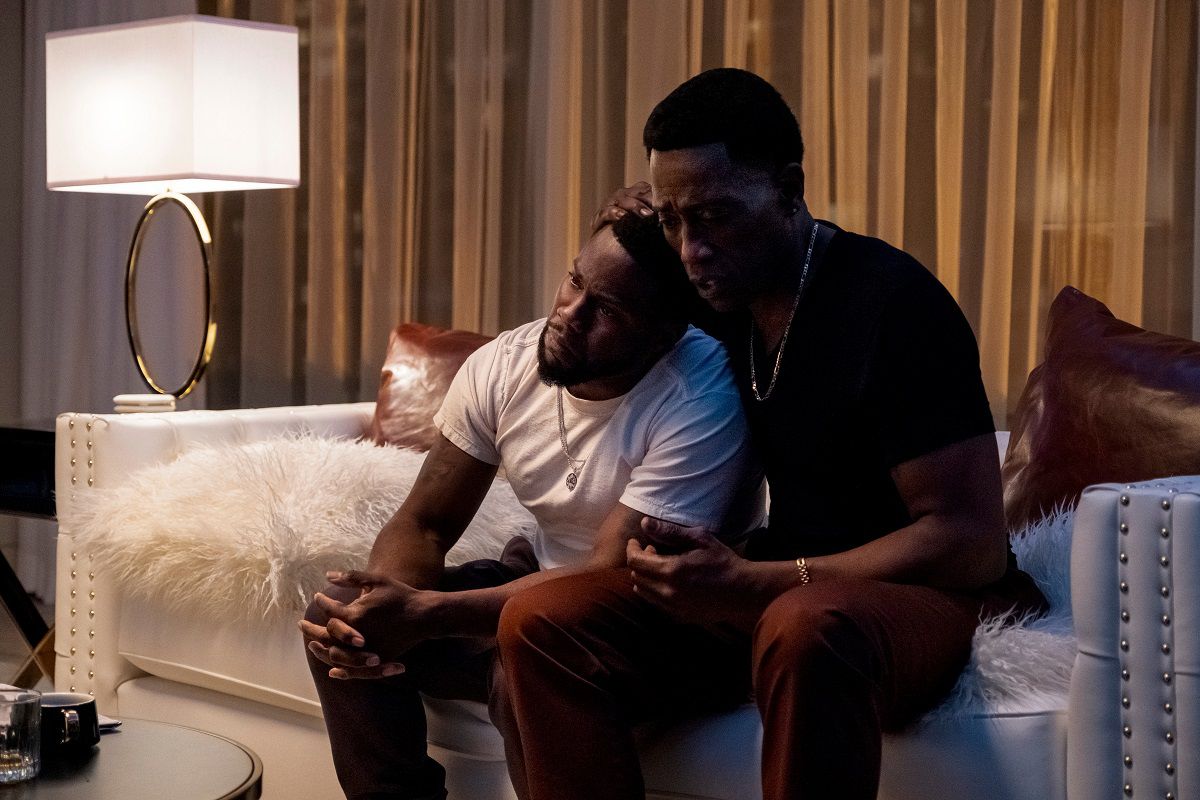 Kevin Hart is returning to Netflix. The world-famous, Philadelphia-bred comedian is not presenting another stand-up special this time. Hart is set to star in the forthcoming limited series True Story.

Netflix released a 2-minute trailer for True Story on Wednesday. According to the video’s YouTube description, True Story is about “the gripping journey of two brothers entangled in a world of celebrity, crime, and lies.”

Previously, Kevin Hart worked with Netflix for Irresponsible, Don’t F**k This Up, Zero F**ks Given, and Fatherhood. Hart’s HartBeat Productions inked an exclusive partnership with the company which also includes distribution for the upcoming F. Gary Gray-directed film Lift.

“Partnering with Netflix is an amazing opportunity for HartBeat and myself. I am excited to act in and produce cutting-edge films with Netflix,” stated Kevin Hart in January. “I am extremely grateful to Ted Sarandos and Scott Stuber, we share the same creative vision and always put the audience first.

The 42-year-old actor continued, “This business is about growth and my HartBeat team continues to exceed my expectations with their ability to develop stories and relationships. Our goal is to make the HartBeat name synonymous with first-class entertainment and narratives.”