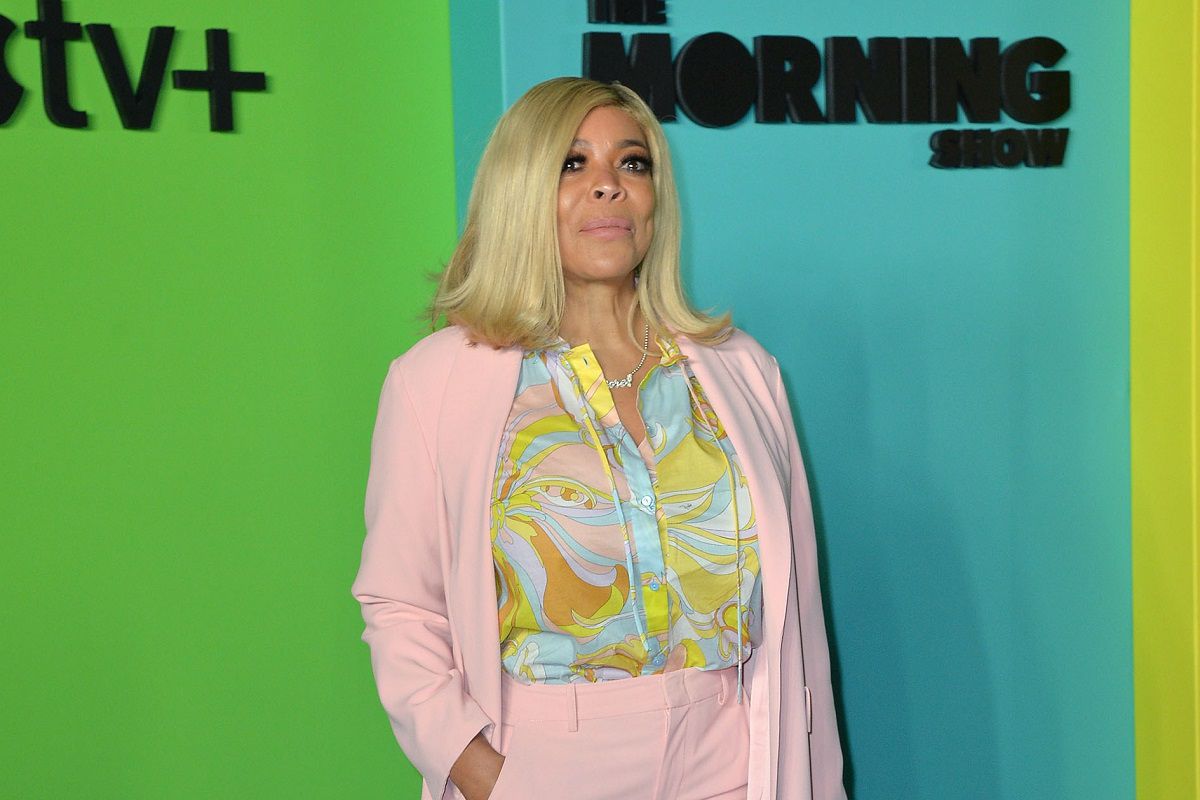 It’s well known that Wendy Williams is dealing with personal health issues at the moment. According to reports, the daytime talk show host was hospitalized for a psychiatric evaluation earlier this year.

Then rumors recently began circulating that Wendy Williams is also suffering from the effects of early-onset dementia. The 57-year-old media personality was also said to be confined to a wheelchair.

“We haven’t had any alerts like that and I haven’t seen anything like that or have had conversations with her that would lead me to believe that,” said Thomas Williams. He added, “We routinely go up and check on Wendy even though we’re all down here in Florida.”

Wendy Williams has yet to return to The Wendy Williams Show for its latest season. Multiple guest hosts, including Hip Hop stars Fat Joe and Remy Ma, were hired to fill in for the New Jersey native as the leader of the show.

“Wendy is a valued and stalwart member of the Debmar-Mercury family and has been so for 12 years. We want her health to be her top priority. As soon as she’s ready, she will be back in her treasured purple chair,” read an Instagram statement in October from The Wendy Williams Show.