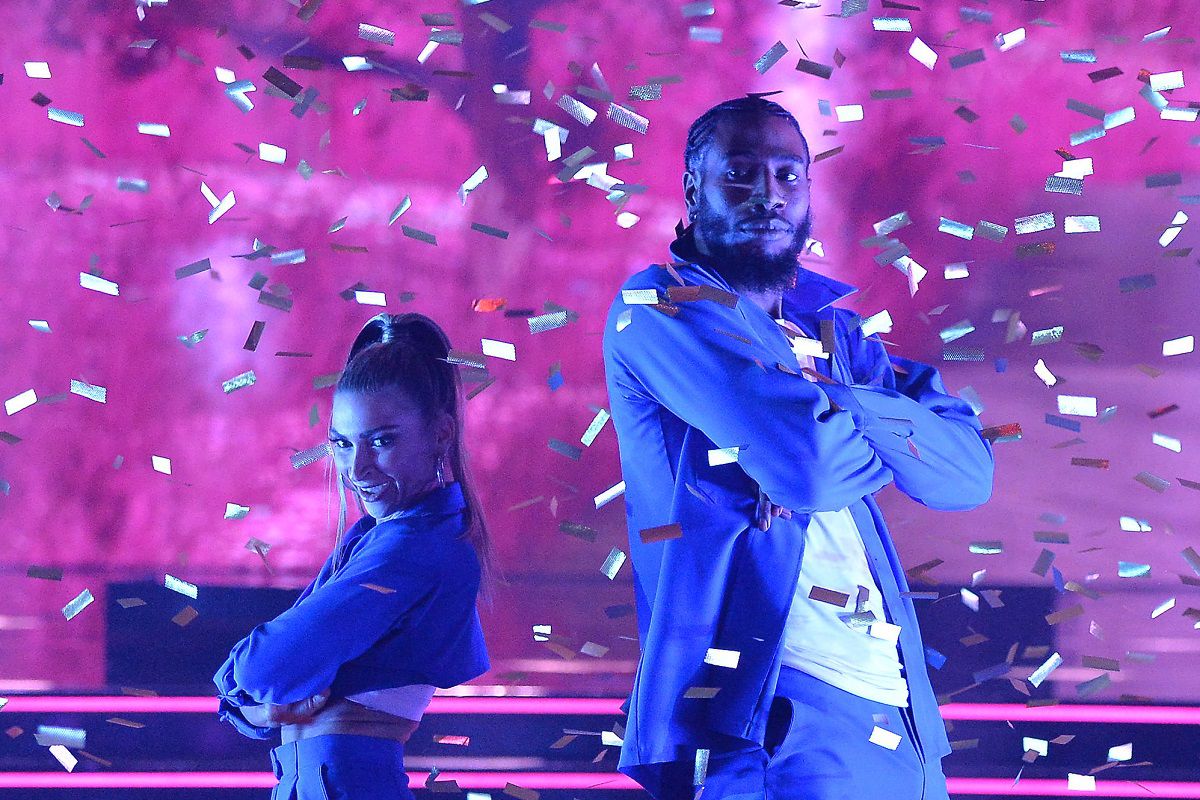 Iman Shumpert won an NBA championship with the Cleveland Cavaliers in 2016, but he gained even more mainstream notoriety for his appearance on Dancing With The Stars. Clips of Shumpert’s performances regularly went viral on social media.

The Dancing With The Stars season 30 finale took place on Monday night. Iman Shumpert, and his partner Daniella Karagach, won the latest installment of the ABC dance competition series.

HE LEVEL OF PROUD I AM IS TEWWWWWW MUCH TO EVEN PUT IN WORDS!!! WOW 🥺🥺🥺 congrats @imanshumpert @dannypwinsiellakaragach i am proud but NOT shocked!!!! YALL GOT THAT! AS YOU SHOULD! WELL DESERVED!! Thank you for trusting one another, believing in one another, killing that s### every week & most importantly foot working that m#### f###### mirror ball home!!!!!! PERIOD! Congrats guys!!! ❤️‍🔥❤️‍🔥❤️‍🔥❤️‍🔥❤️‍🔥 thank you @dancingabc & all the fans and friends that VOTEDDDDDDD