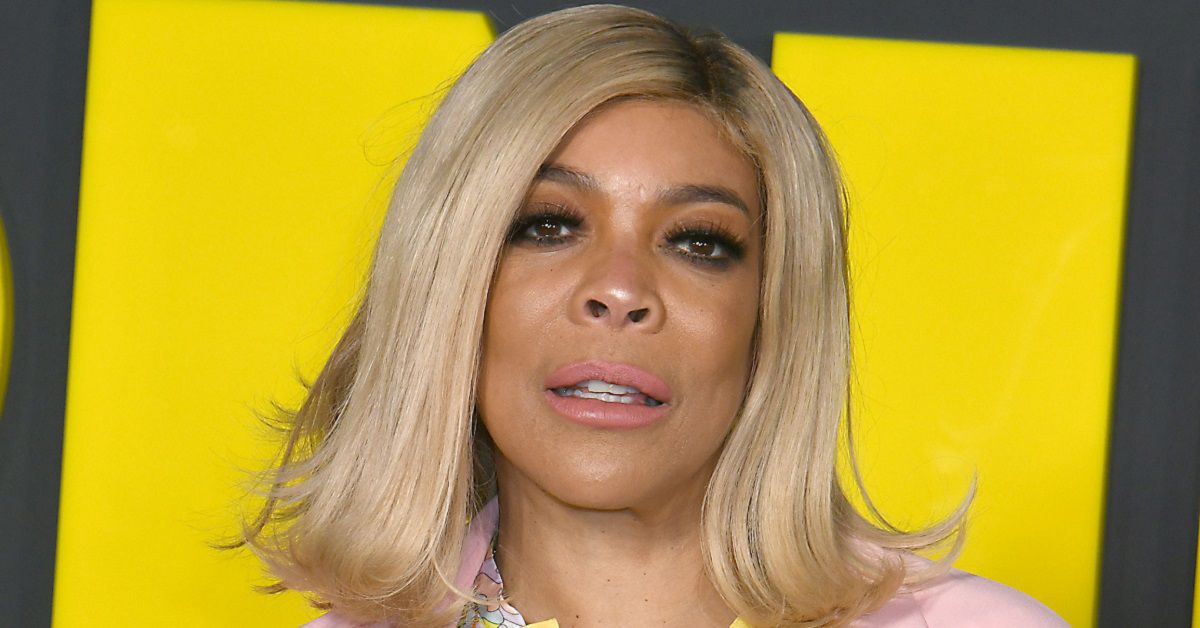 Wendy Williams is reportedly recovering, after she was rushed to the hospital for a psychiatric evaluation.

The 57-year-old host was voluntarily admitted to a hospital in New York last Tuesday (September 14th) for psychiatric issues.

Wendy also recently tested positive for a “breakthrough case” of COVID-19 so doctors are said to be keeping a close eye on her physical health as well.

According to Wendy’s brother Tommy, the legendary talk show host is still recovering.

Tommy gave an update on his YouTube channel in a post titled “WENDY WILLIAMS… WE’RE HERE ROOTING FOR YOU CHAMP !!!!!”

“I really do believe and have the faith that Wendy’s going to make it,” Tommy shared. We’ve been hit just like other families. You know it’s not easy you got to dig yourself out, you got to hold on to the memories and we have some good ones.

A source said Wendy Williams is currently “asymptomatic”.meaning she is showing no symptoms of COVID.

It’s unclear at this stage when the presenter will be discharged from hospital, but Wendy’s mental health “continues to improve each day.”

Due to Williams’ health issues, the premiere of the new season of “The Wendy Williams Show” has been pushed from September 20 to October 4.