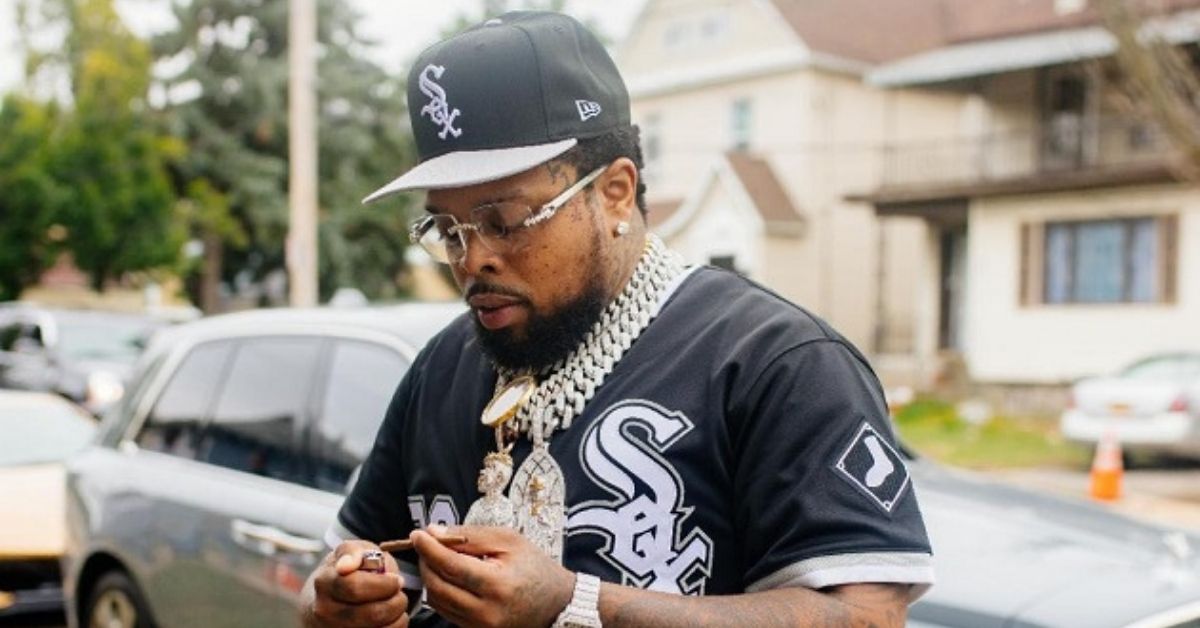 COVID-19 did not stop Griselda fans from storming a New York mall to get a glimpse of Westside Gunn.

The rapper’s new business venture “Buffalo Kids” opened its doors for the first time in the Walden Galleria in Buffalo New York. It promised to have available for sale gear and merch such as sneakers, baseball caps, sweatshirts, and shorts that have been curated to match the artist’s signature style.

Westside Gunn is known for his love for classic Hip-Hop foundational elements like wrestling and comic books, football, and fashion.

One fan purchased some customized Nike Air Force 1s that said “FLYGOD” for over $400 and plans to flip them for twice as much in the resell market.

So excited about the opening of the store, he took to Instagram to share with fans his personal reflections.

“The @waldengalleria said I had the biggest opening(line) of All-time that they’ve ever seen in 32yrs no jordan, no Yeezy, No Apple… NOTHING!!! This is what Culture looks like All races, ppl from All over the country, not 1 incident, just All ❤️ this pic was just just the first part of the line it was this x4 minimum.. I Thank U ALL who came and supported and even in line right now I promise to keep spreading as much ART as possible,” Westside Gunn said.

The “George Bondo” rapper is not new to the retail space. He has been selling clothing and other apparel online for a minute through pop-up promotions, pushing his brand further than just music and entertainment.

Both initialed FR, one complements his music label and the latter to celebrate his love for wrestling,

The website is up and running and it shares another unique aspect of this brick and mortar: they don’t accept cash.

It provides the address to the shop, because as of this posting the website is completely sold out.