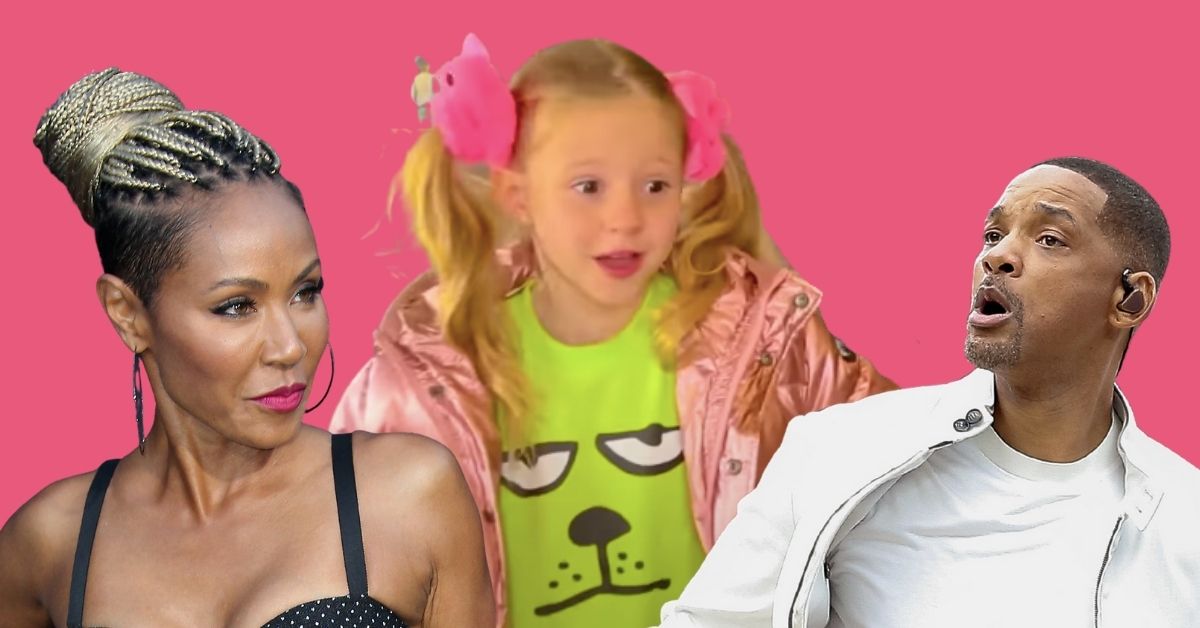 Jada Pinkett Smith and Will Smith have swooped in to sign up one of the world’s youngest social media superstars.

Anastasia Radzinskaya, who was born in Russia and now lives in Florida, is only seven but boasts her own YouTube empire comprising 14 channels that collectively soared past 200 million subscribers in January.

The pint-sized celebrity also has more than four million TikTok followers and Forbes magazine named her the seventh highest-earning YouTuber of 2020, with earnings of $18.5 million.

Now she has teamed with the Hollywood stars’ Westbrook Studios company to produce a series of animated projects aimed at both pre-schoolers and adults.