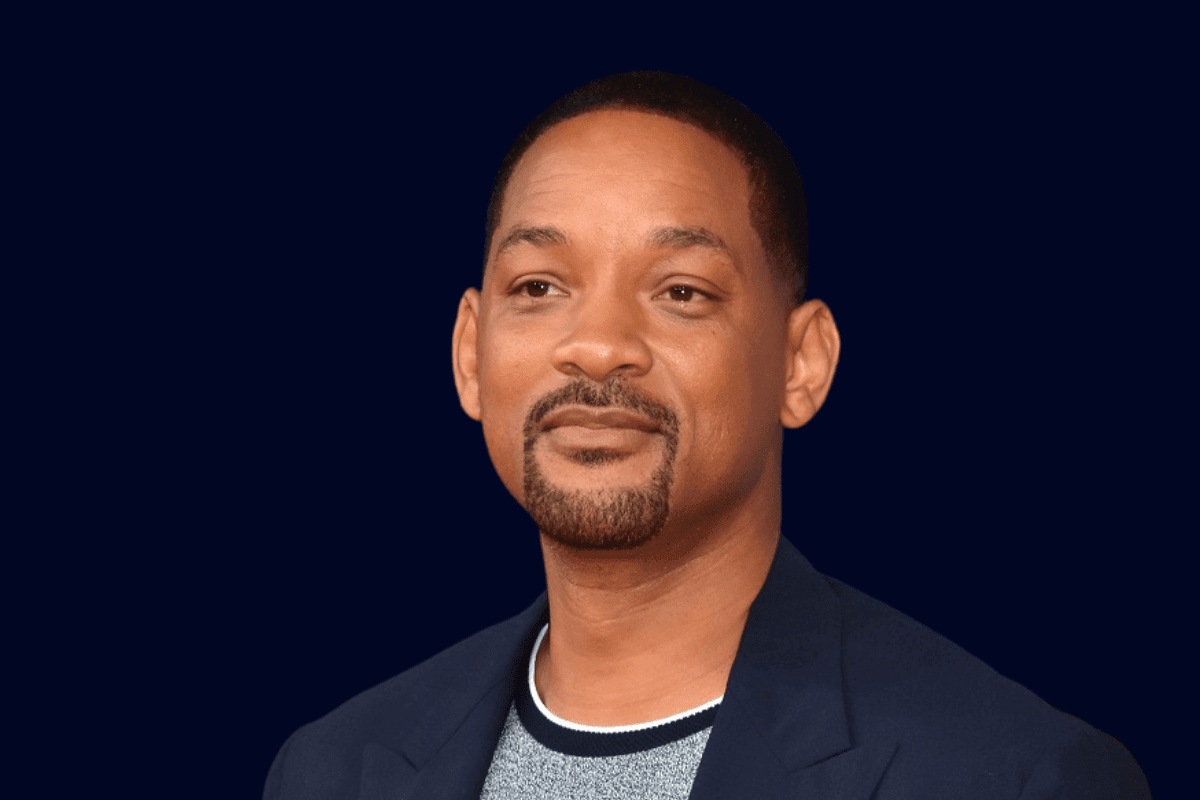 Will Smith has returned to social media with his first post in months that isn’t about his Oscars slap controversy.

The “King Richard” star posted a funny video on Instagram; a baby gorilla poking an adult gorilla which he captioned “me trying to get back on social.”

It marks the first time the 53-year-old has updated his site with content relating to something other than the now-infamous slap he dealt Chris Rock at the 2022 Oscars ceremony in March.

During the 94th Academy Awards live telecast, Smith walked onstage and hit presenter Rock for a joke he made about Smith’s wife, Jada Pinkett Smith.

Following the incident, the actor posted a written apology on his Instagram. Four months later in July, he addressed the incident again in an Instagram video. He has not otherwise posted on the platform in that time.

Following the funny video, the Oscar winner posted again on Sunday with a video of himself and his son Trey finding a massive spider in their hotel room.