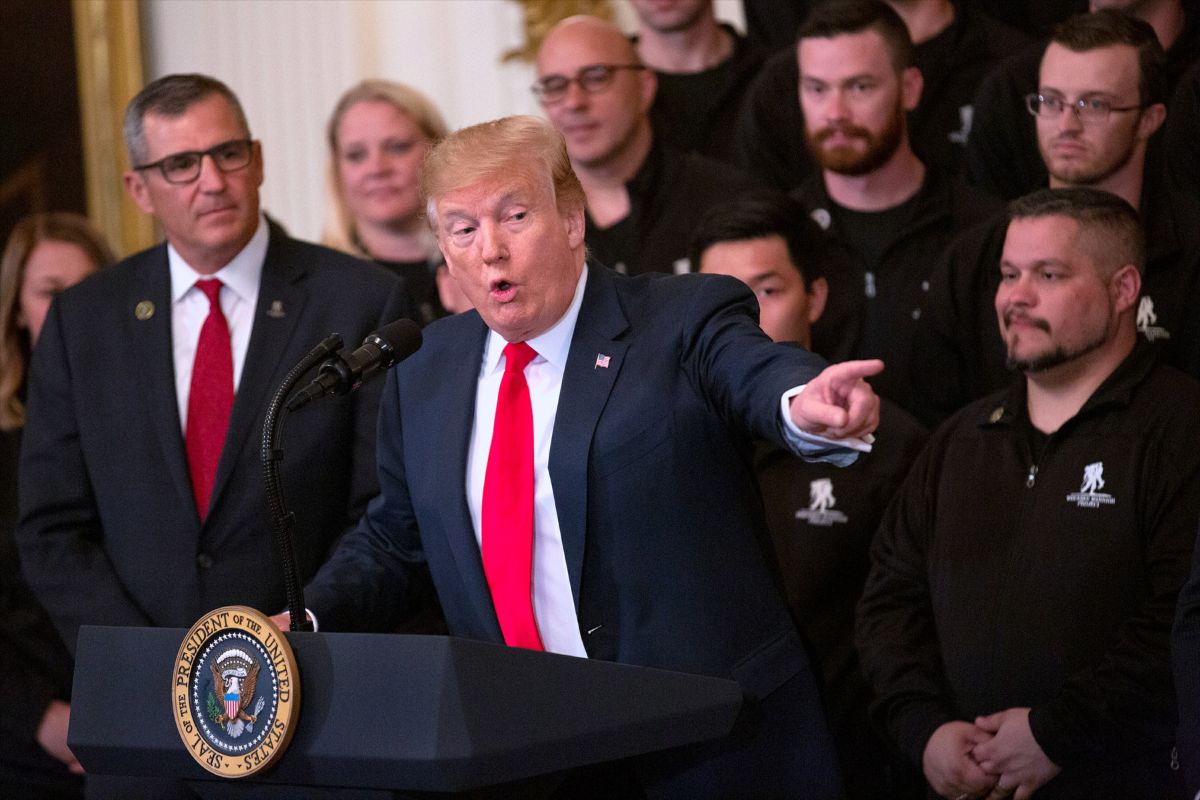 It is true. Remember how his opponents kept asking him to release his tax statements, and he would not?

That’s because, according to a 2020 New York Times article, he only paid $750 in income tax that year, the year he was sworn into office as president.

The newspaper also discovered through the records they obtained that 10 out of 15 years, he paid nothing, using his multiple failed businesses and many loans to tap into loopholes for the rich.

“Any of the 87,000 New IRS agents have my permission to ensure Donald Trump pays more than $750 in Federal Tax.”

“Even Trumpers know that is CHEATING!”

“In 2019 I paid more in income taxes than Donald Trump and Jeff Bezos combined. You probably did too. That’s because Trump paid $750 and Bezos paid nothing. Something is wrong with this picture.”

How do you feel about this?