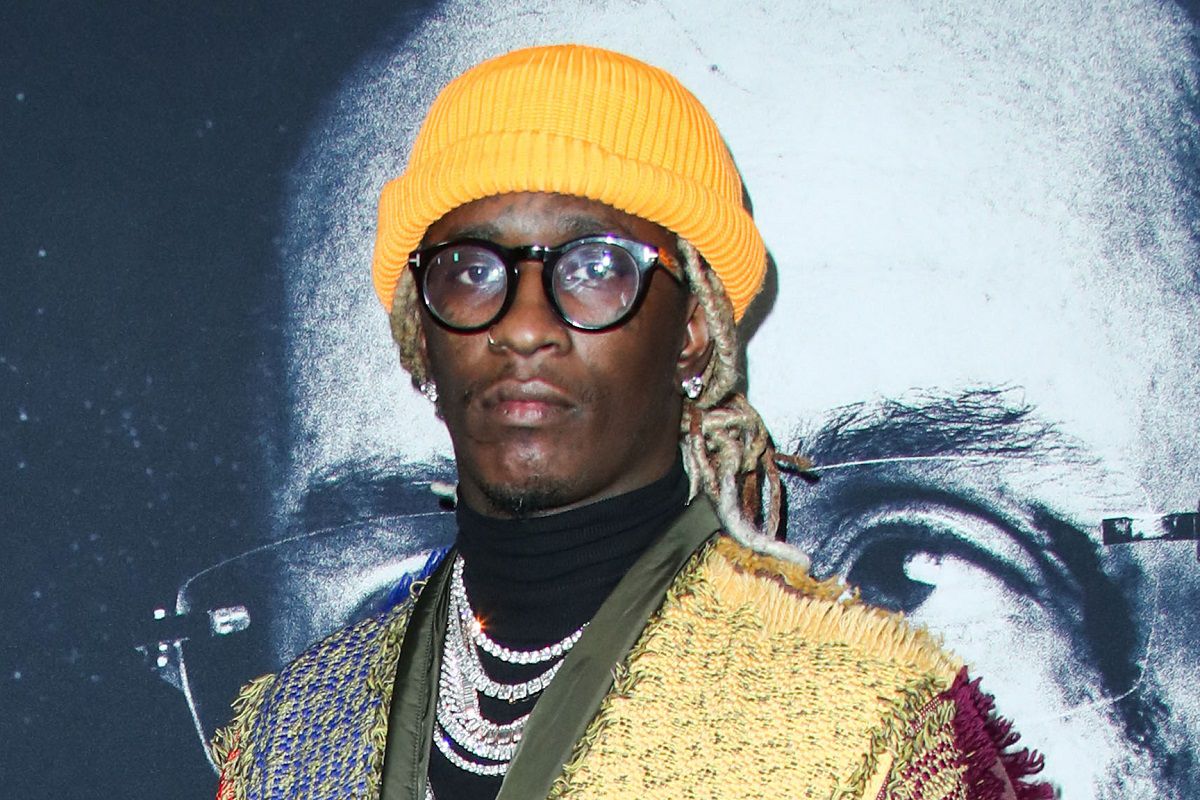 Young Thug currently has the most popular album in America. The Atlanta rhymer’s Punk opened at No. 1 on the Billboard 200 chart this week.

Young Thug’s “Bubbly” with Drake and Travis Scott debuted at #20. Drake and Thugger, along with Future, also have the #5 song in the country with the Certified Lover Boy track “Way 2 Sexy.”

T-Shyne and BSlime both earned their first Hot 100 entries thanks to the Punk collaborations with Young Thug. Drake (259 songs), Future (128 songs), and J. Cole (61 songs) each added an additional Hot 100 entry to their career totals.

Young Thug also separated himself from other recording artists by becoming just the second act (after Taylor Swift) to have two #1 albums in 2021. Previously, the 30-year-old 300 Entertainment signee scored a Billboard 200 chart-topper with the YSL’s Slime Language 2 compilation.