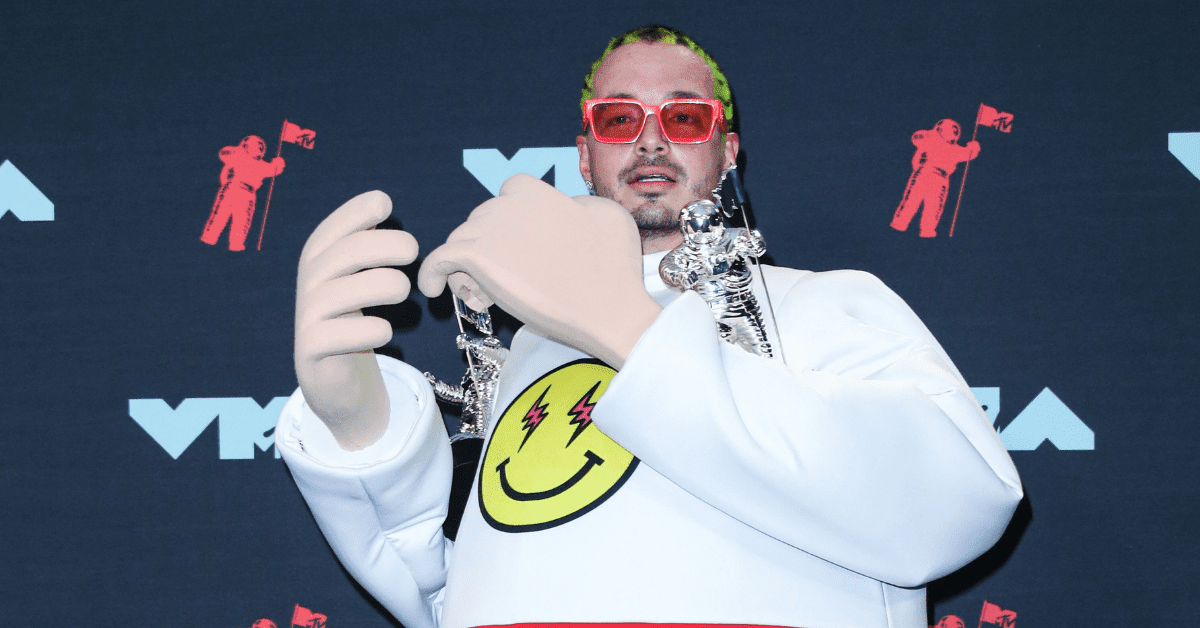 J Balvin’s latest video has been removed from YouTube amid backlash over its depiction of Black women.

In the video for “Perra” – Balvin’s collaboration with Tokischa – the rapper is seen walking two Black women, whose faces have been made to look like dogs, on leashes.

Meanwhile, Tokischa is seen on all fours as she poses inside a doghouse.

While the video – directed by Raymi Paulus – was taken down on Sunday, neither Balvin nor Tokischa have responded to the criticism, which included a joint statement from Colombian Vice President Marta Lucia Ramirez and Gheidy Gallo Santos, Presidential Counselor for Women’s Equality.

The pair told the Los Angeles Times that Balvin “uses images of women and people of African descent — a population group with special constitutional protection — to whom he presents with dog ears. In addition, while walking, the singer carries two Afro-descendant women tied with neck chains and crawling on the floor like animals or slaves.”

The video has seen Balvin accused of misogynoir – misogyny directed towards Black women where their race and gender play roles in bias.

In the wake of the backlash, Paulus, who is also Tokischa’s manager, has deleted his Instagram account – which formerly boasted more than 74,000 followers.