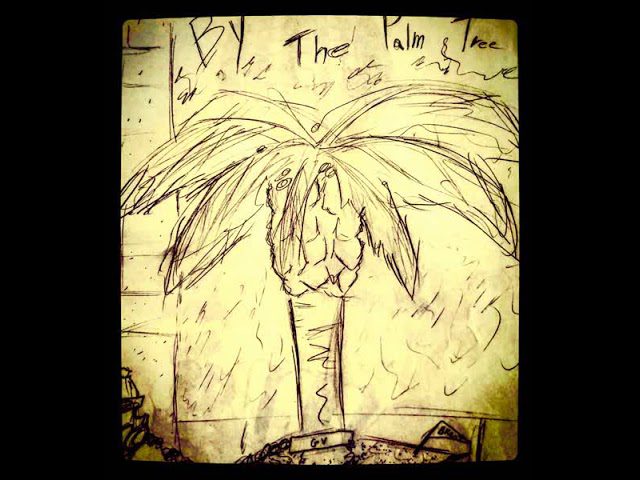 By the Palm Treez by GV

Crowds have poured in from all over to listen to the magical vibes dished out by the astounding rapper GV who is also popularly known as GOD’s Voice. He has charmed the audience with his Album Calm before the Storm that has an eclectic aura. He has ushered in a social change of sorts as the Brooklyn rapper has set his best foot forward on a mission. The prolific rapper is also the owner of an avant-garde production house called ‘Brotherzkeeperent’ that has state of the art facilities. He is a poet of the highest caliber and reaches the audience and wants to bring in an eternalized change to the mission he is gunning for. The fans can catch up with the singer by checking out his Facebook, Instagram, and Twitter handle.