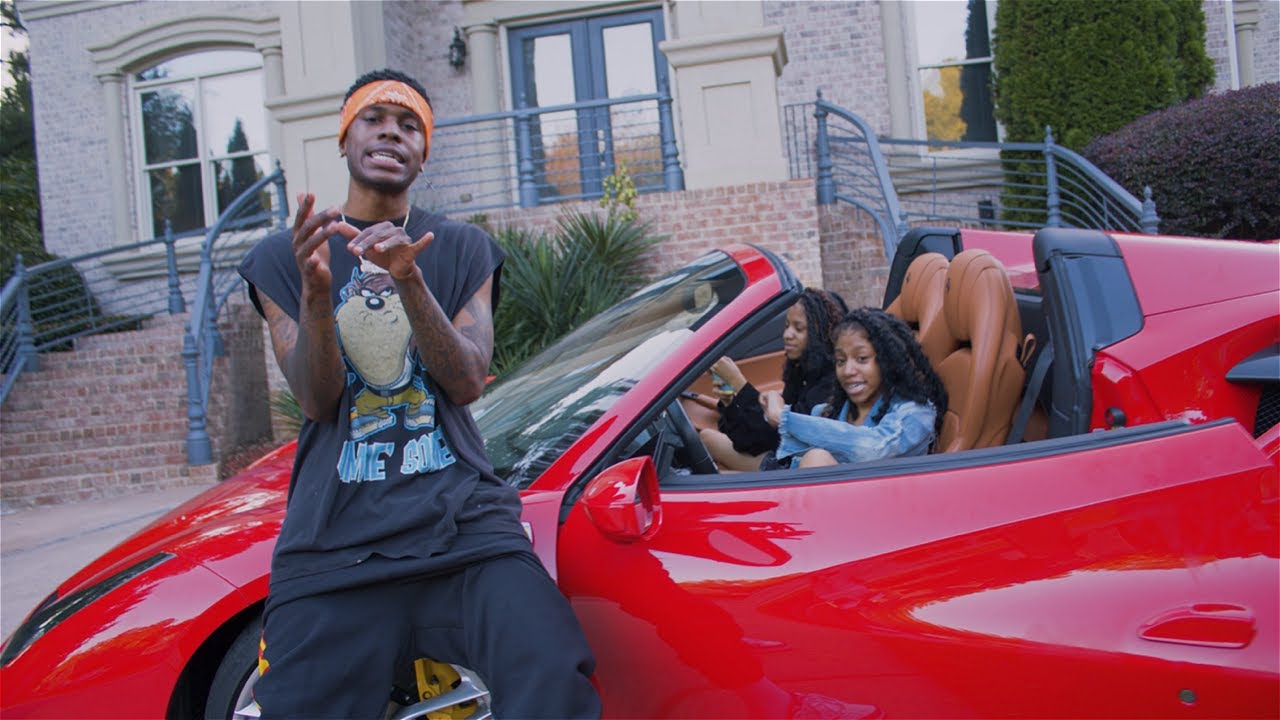 Born into a Hip-Hop legacy, American artist Lil Shxwn is continuing his musical career with a joint titled “Do What I Want,” featuring The Wicker Twinz (Yoni and Solai). The song is directed by D. Ferg, while Young Shun produced the music.

Nelly’s nephew is continuing to impress audiences all over the world. Earlier this year, he unveiled a solid track, “Time Lost”. While “Time Lost” had more mood-enhancing elements despite offering viewpoints towards feelings of regret in a failed relationship, the new release has something different to offer. The match between Lil Shxwn and The Wicker Tweinz could be inferred as veracious. The vibe between the artists emanates excellent power. The video clip displays their lavish lifestyle and refined rapping abilities.

The music industry has surrounded Lil Shxwn since a young age. By releasing his first track at 11 years old, he had already started his music career much sooner than many might have expected. The songwriter is in the process of releasing a multitude of tracks, with the latest one being “Do What I Want.” His fearless nature and ability to shine his way through a music track is just astonishing.