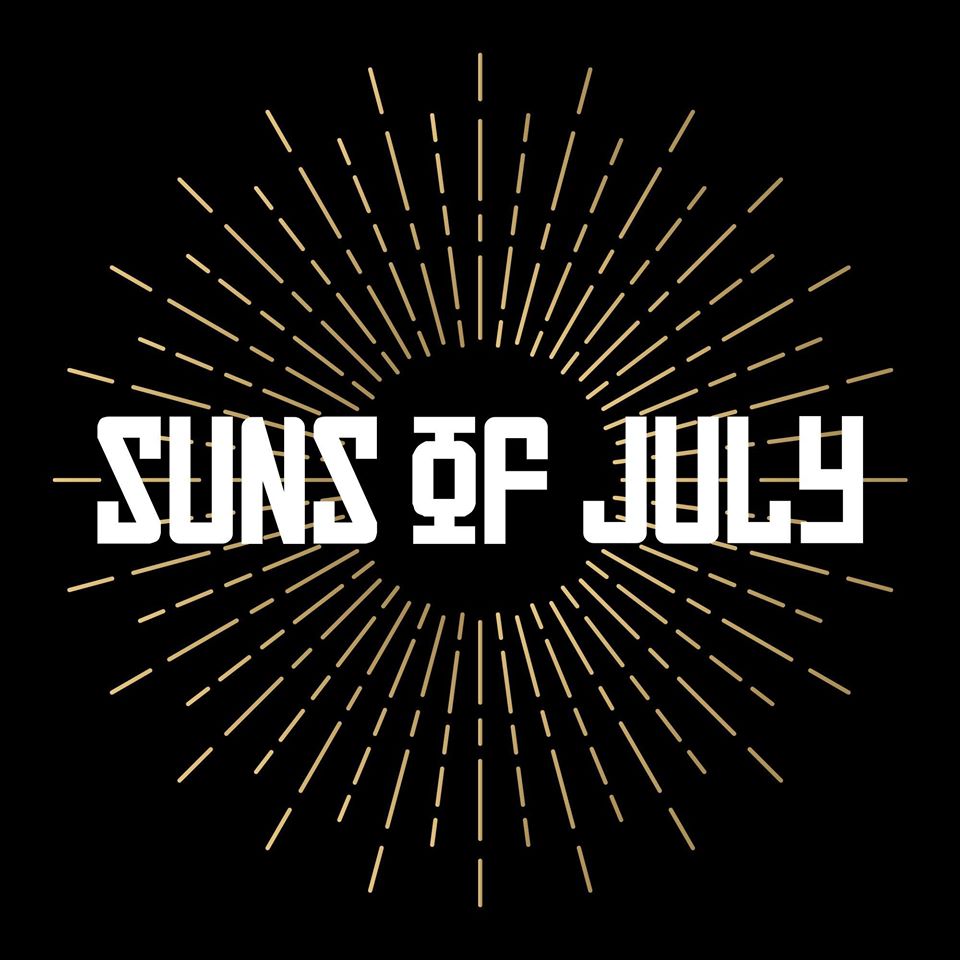 Canadian band Suns of July recently shared their latest song and music video titled “Beautiful You Are”. The skilled Toronto-based trio who have been involved in musical projects since their high school year consists of Kosta Dimos, lead singer and rhythm guitarist, Anastazio Dimos, drummer, and Nick David (a.k.a. The Colonel), lead guitarist.

The message sent by Suns of July to the world is clear: stop bullying. Still a significantly present phenomenon in 2020, bullying can lead children and teenagers to suffer irreparable consequences, and is still widely spread among educational institutions all around the world.

Both the music video and the song are beautiful, spreading serene vibes of children playing together in peace, mutual help, and support. “Beautiful You Are”’ catchy melodies and soothing vocals harmoniously blend to create a timeless song supporting a major cause of suffering in our society. Have a listen to the song and support Suns of July by spreading the word!