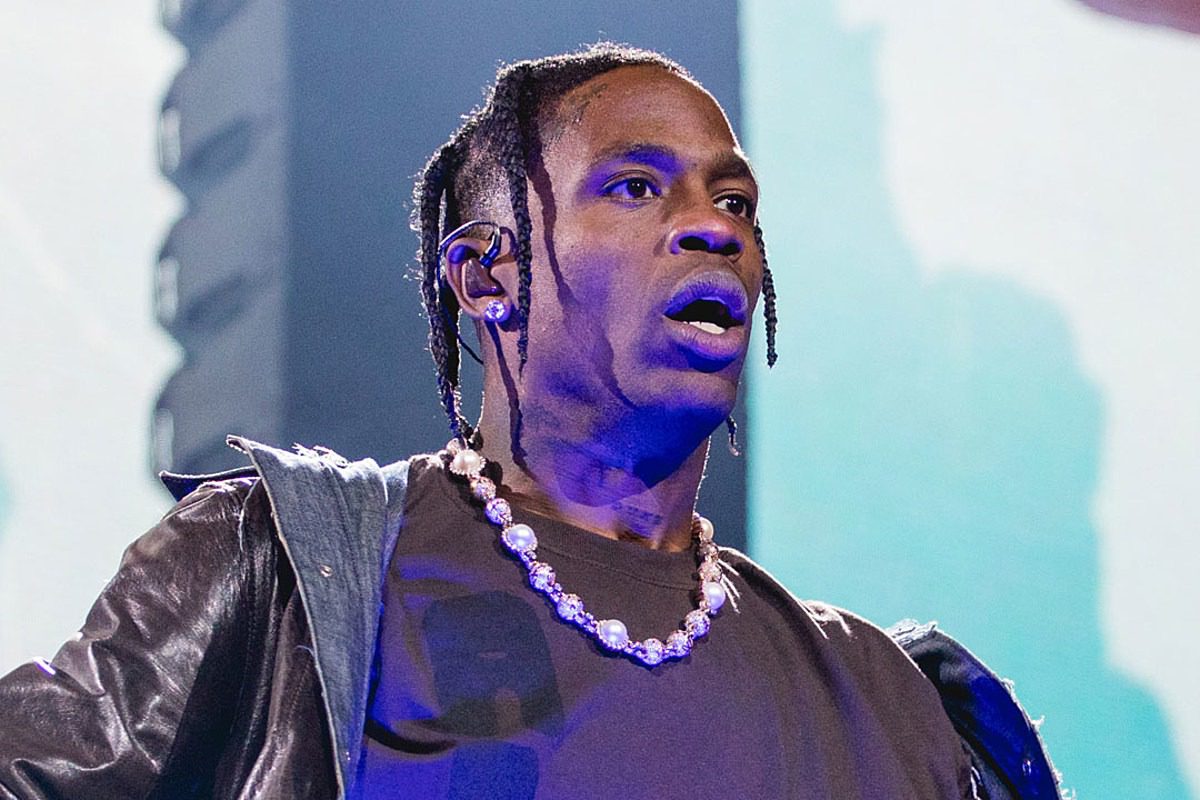 According to a Rolling Stone report published on Thursday (Nov. 11), Bharti Shahani, 22, was in critical condition at Houston Methodist Hospital and was breathing through a ventilator. Her grieving family told ABC13 News on Tuesday (Nov. 9) that she had no sign of brain activity as well.

Bharti, her sister, Namrata Shahani, and their cousin, Mohit Bellani, went to Travis' show together but were separated when the crowd surged. "Once one person fell, people started toppling like dominos. It was like a sinkhole. People were falling on top of each other," Bellani told ABC13. "There were like layers of bodies on the ground, like two people thick. We were fighting to come up to the top and breathe to stay alive."

Both Namrata and Bellani lost their cell phones during the crowd surge and couldn't locate Bharti soon after. "Once we let go of her hand, the next time we saw her, we were in the ER," Namrata recalled.

Bharti was rushed to Houston Methodist Hospital with paramedics giving her CPR along the way. Bharti and Namrata's parents went to NRG Park when they heard the news and then visited multiple hospitals before they found Bharti at Houston Methodist Hospital. Bellani told ABC13 that Bharti suffered multiple heart attacks during her hospitalization. "I think she lost oxygen for 10 minutes one time and seven minutes at another time," she explained.

"So her brain stem was swollen to like 90 percent almost." Bharti was a student at TAMU studying electronics systems engineering and was set to graduate in the spring. Her father, Sunny Shahani, added that his daughter planned on taking over the family business after graduating.

XXL has reached out to Travis' team and reps for Live Nation Entertainment and Astroworld Festival for comment.

As previously reported, eight people died and over a dozen people were hospitalized following a crowd surge at the annual Houston festival. One of those victims is a nine-year-old boy who is in a coma.

Following the tragic events, Travis announced last Monday (Nov. 8) that he will be covering all funeral expenses for the eight people that died. Additionally, the Houston rhymer will provide aid to those affected by the mass casualty that occurred at the festival.

In a statement, Travis expressed grief and sorrow for the devastating events that took place at the Astroworld Festival.

"I am absolutely devastated by what took place last night," the statement read. "My prayers go out to the families and all those impacted by what happened at Astroworld Festival. Houston PD has my total support as they continue to look into the tragic loss of life. I am committed to working together with the Houston community to heal and support the families in need. Thank you to Houston PD, Fire Department and NRG Park for the immediate response and support. Love You All."

Travis is also issuing refunds to all attendees of the Astroworld Festival.