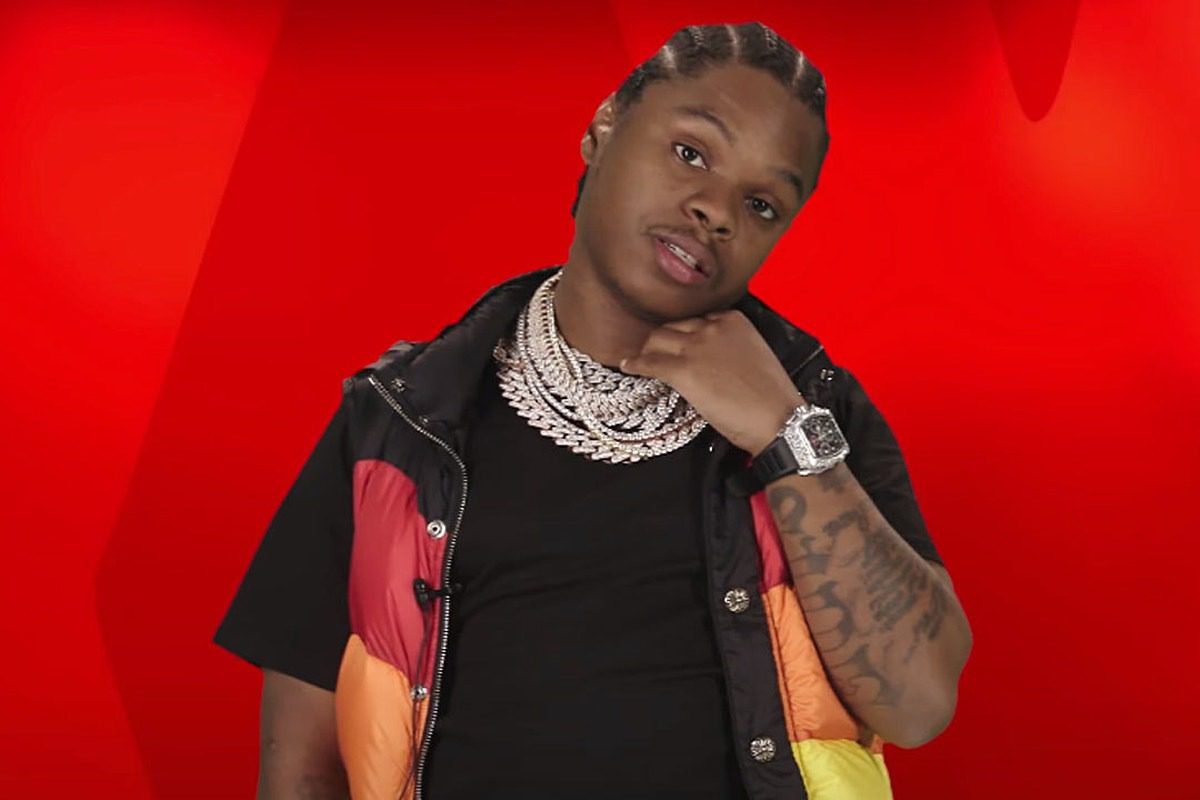 Artists naturally gravitate toward other creators that they relate to. There’s something special about the confirmation that other people came up out of a similar struggle, fought the same demons or, on the other side of the spectrum, live life just as golden, as Jill Scott once said. During his 2021 XXL Freshman video shoot, Detroit’s chosen one 42 Dugg offered up his top five favorite rappers, who all earned a starting spot for that same reason.

Heard in a good 80 percent of his lyrics, Dugg, now a 2021 XXL Freshman, was raised by way of the concrete. Rappers who could soundtrack the day to day survive-of-the-fittest lifestyle the 26-year old rhymer was living in the Motor City are the people he gravitated to the most.

The inaugural talent spoken upon is Jeezy, who everyone knows had the streets on lock in the 2000s, whether he was serving or preaching to them. Similarly to the Snowman’s movement, Dugg is deemed by many fans as a hood favorite. The next person is Yo Gotti, who Dugg is actually signed to via Gotti's CMG record label. Talk about full circle. Alongside Lil Baby, it was actually the CMG head honcho that pushed 42 to take rap seriously.

Following the mention of his label head, the rising star mentions 2007 XXL Freshman Boosie BadAzz. The two got the chance to spit alongside one another on Mozzy and Tsu Surf’s 2019 track “Everybody On Go.” And on the note of features, Future is next as one of Dugg's favorite rappers. The Atlanta artist helped make Dugg's “Maybach” sound so wavy. Ultimately, DMX gets punched in for the last position, further proving the impact X left on rap is forever.