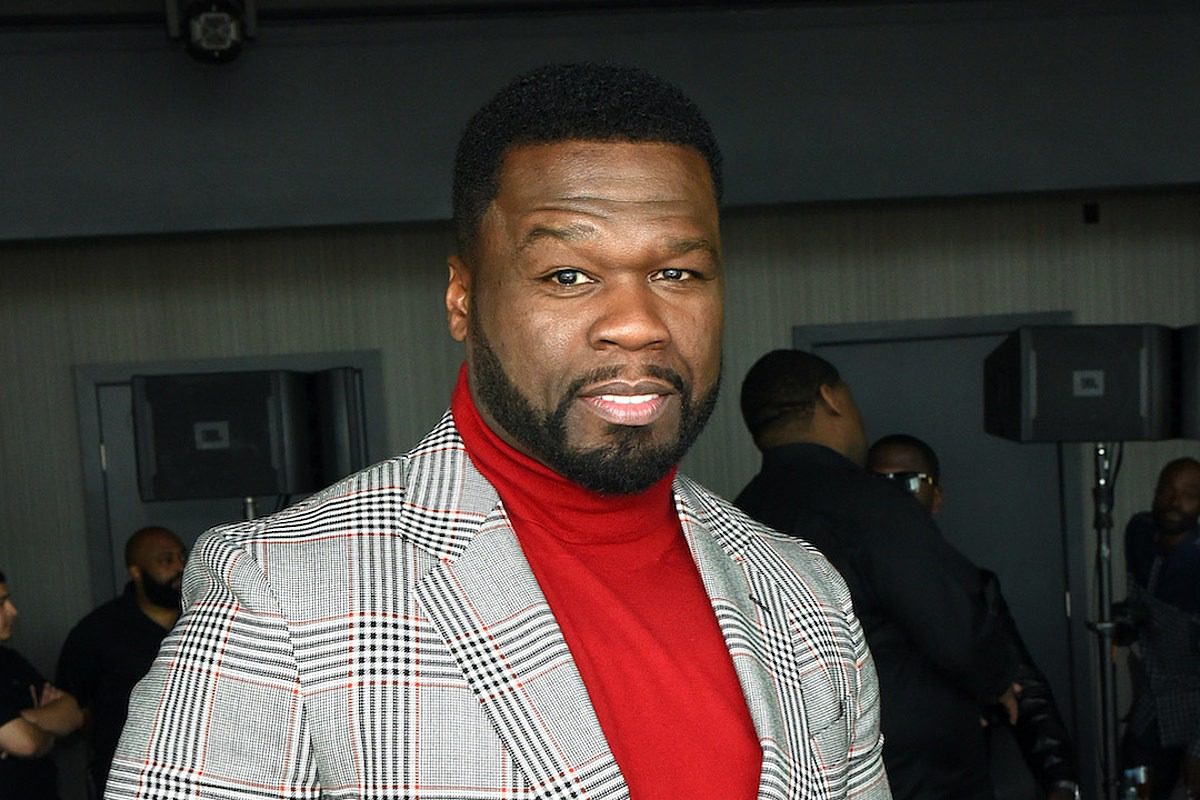 50 Cent is on the receiving end of backlash after comments he made on Lil Wayne's Apple Music show, Young Money Radio, about Black women and exotic women.

On July 3, 50 Cent was candid with Wayne on the Young Money Radio show when discussing his thoughts on Black women. "They get mad," he said. "They get angry. You see a lot of sisters go, 'You fuck with this kind of girl and that kind of girl? That shit is exotic! That shit look a lot different than the shit you see in the neighborhood all of the time. That shit look like it came off a boat." His remarks began to rub many people the wrong way.

Another young woman tweeted, "For Lil Wayne, a black man w/ a black daughter, to sit there while another black man (50 cent) implies that Black women aren’t “exotic” & perpetrate the “angry/jealous/bitter black woman” stereotype & LAUGH just really confirms that a lot of these celebs are colorist & anti black."

50 Cent later commented on his statements about Black women and exotic women, blaming The Shaderoom and sticking by his comments.

"The Shade Room ain't shit for this," he wrote on Instagram. "What I said is true now picture me, unaffected, unapologetic, and unavailable for any other comments. #bransoncognac #lecheminduroi"

50 Cent's own girlfriend, Cuban Link, also addressed his comments in an Instagram post dedicated to his birthday. ".. .. don’t worry ladies , I already knocked him upside his big ass head
.
.
Happy Birthday My Love ," she wrote in her caption.

Many women and men shared tweets and comments on Instagram regarding the New York rapper's comments, writing out their disappointment and witty disses at the "Many Men" rapper.

Lil Wayne has yet to respond.

Check out some more of the backlash 50 Cent is receiving on Twitter below.