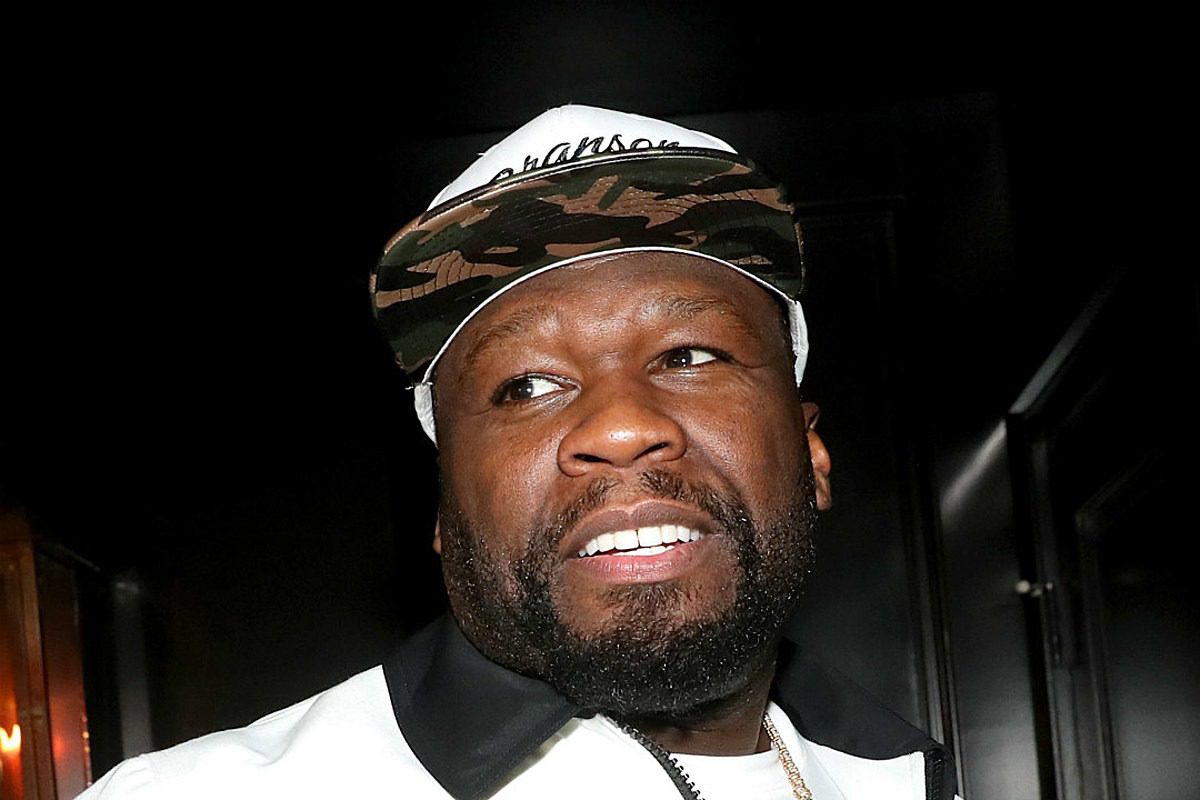 It's safe to say that the feud between 50 Cent and the fellas over at Murder Inc. Records—Ja Rule and Irv Gotti—is never-ending .

The rapper-turned-TV show executive shared a picture of himself looking down at his cell phone, and wrote, "Wtf am i trending for, I said i ain’t doing whatever that shit is they doing."

In a follow-up post, 50 uploaded another image of himself smoking a cigar with what appears to be brown liquor in a balloon glass, along with a caption that said, "😆I put they whole label out of business, f_ck with me if you want to. I would stay out of my way if i wasn’t me. LOL."

Although 50 and Ja have yet to see eye to eye, it appears that his remarks could be in response to CEO and cofounder of Murder Inc. Records, Irv Gotti, who made comments during the livestream about Fif during Ja and Joey Crack's Verzuz competition.

Irv said, "All y'all talking that 50 shit. All good. He got beat up stabbed up. Shot up. Sued us. That's all I'm gonna say. Your hero ain't what you think he is. Period. And facts."

50 and Ja's particular beef dates back to around 1999 when Ja Rule was allegedly robbed for his chain at gunpoint by an associate of 50 Cent's. However, things later intensified with diss records—50's "Life's on the Line"—and with Fif ultimately being stabbed by a Murder Inc. affiliate at a recording studio in New York City.

Gotti is also referencing 50 Cent being shot nine times prior to the rapper gaining fame and signing to Eminem and Dr. Dre.

The feud and direct jabs have been ongoing for over 20 years and although Ja was open to even having a Verzuz against Fif, which 50 declined, it doesn't appear that they'll be mending fences any time soon.