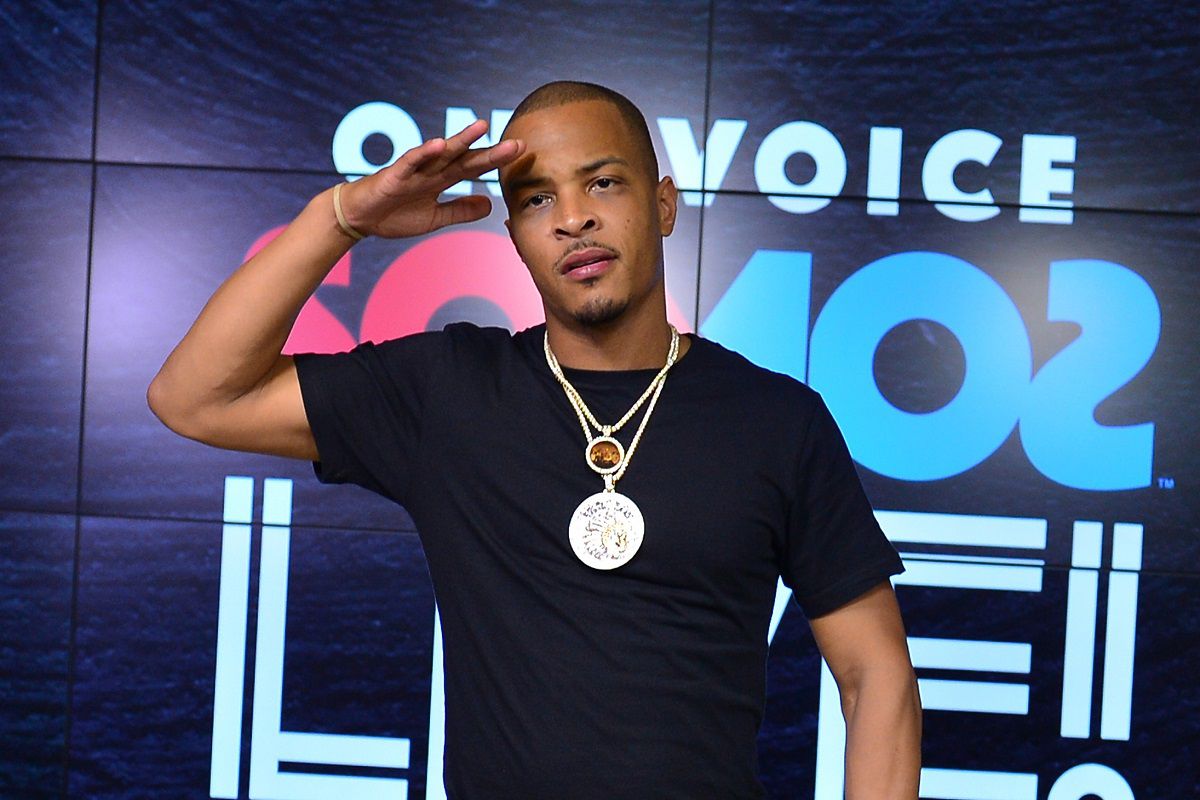 Eight months ago, several women began accusing Clifford “T.I.” Harris and Tameka “Tiny” Harris of sexual misconduct. The Hustle Gang frontman posted an Instagram video in January denying the allegations, but that did not stop the story from spreading.

T.I. recently sat down with Big Bank, DJ Scream, and Baby Jade for a live episode of the Big Facts podcast. The conversation included T.I. being questioned about the serious accusations leveled against the celebrity couple.

The Los Angeles Police Department reportedly launched a sexual assault investigation into the Harrises. An attorney for T.I. and Tiny is quoted saying, “We are confident that if these claims are thoroughly and fairly investigated, no charges will be forthcoming.”

As of press time, neither Clifford Harris nor Tameka Harris have been charged with any crimes in connection to the sexual assault and human trafficking allegations. T.I. mentioned law enforcement while speaking with the Big Facts crew.

After Big Bank suggested some people just want T.I. to apologize for his alleged behavior, the 3-time Grammy winner fired back, “I done told y’all before. I know from whence my blessings come. I ain’t g###### negotiating with no terrorists. Do your worst.”