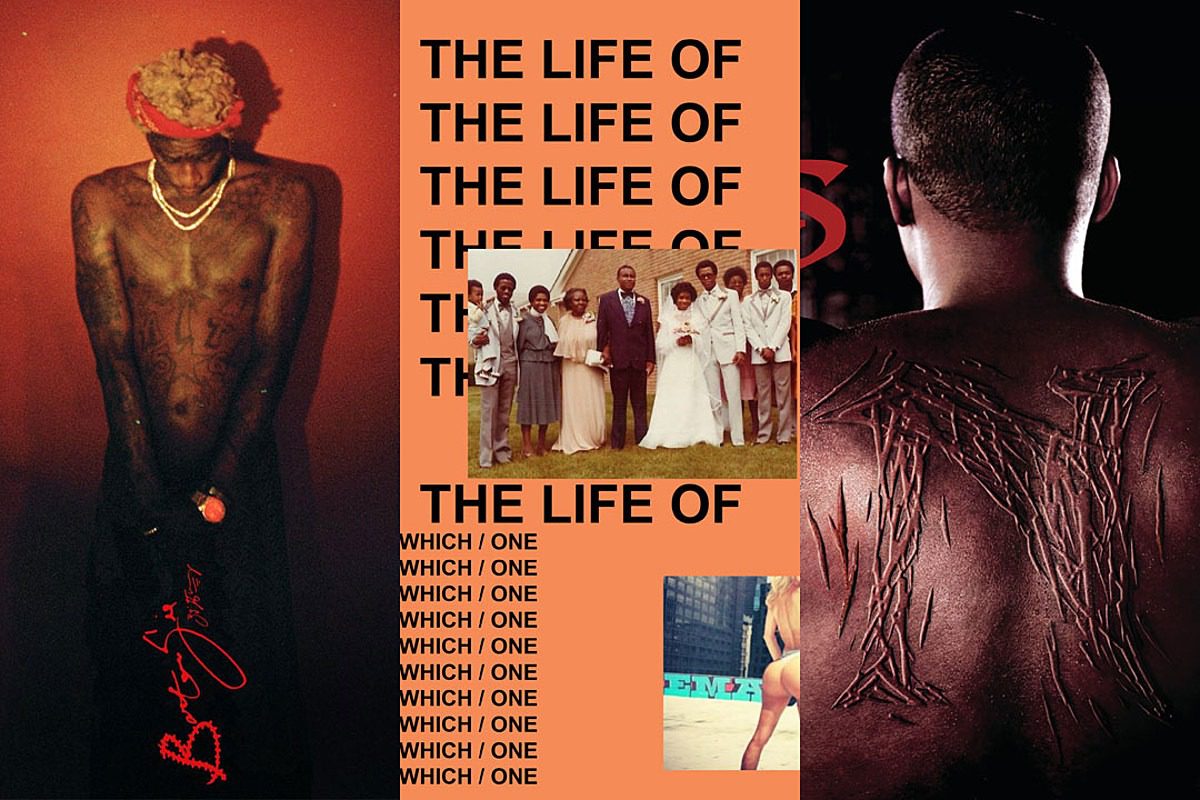 In hip-hop, the power of a name or title holds a certain weight that can't be quantified. From a rapper's stage name to the brand name on their clothes, these designations help comprise an artist's overall identity, character and can be indicative of their personality. However, one aspect of a rapper's artistry that is often overlooked is the importance of having a proper title for their albums, which can become more complicated than one may think.

Throughout the course of hip-hop history, rappers have come up with clever titles and covers for their albums that illustrate their vision, complement their persona and stir up an added level of intrigue or interest in the actual music itself. This has resulted in a countless number of brilliant album titles that straddle the line between politically correct and controversial. A few of the more memorable albums that fit this bill include Public Enemy's Fear of a Black Planet, Akinyele's Vagina Diner and Compton's Most Wanted's Music to Driveby, all of which allude to race, sex or murder in an overt fashion.

However, over the years, there have also been a number of instances where it was determined that artists had overstepped their boundaries in terms of the proposed titles of their albums and they had to be pulled back. Beastie Boys' Licensed to Ill, Gravediggaz's 6 Feet Deep and Nas' Untitled album all originally had more polarizing titles upon their inception. Then there are others like Young Thug's Barter 6 and Kanye West's The Life of Pablo that initially had names that caused backlash.