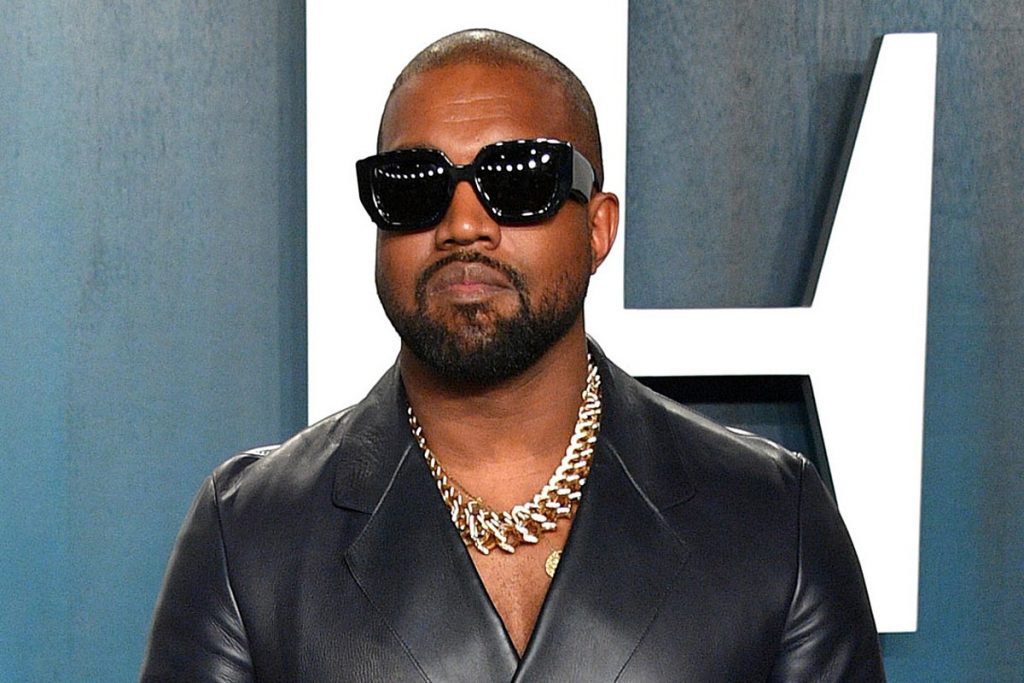 Kanye West’s sample game has by far been the most important staple of his career since the very beginning. From the height of the Roc-A-Fella Records era and Jay-Z, pinpointed by ’Ye’s majestic flip of The Jackson 5’s “I Want You Back” on “Izzo (H.O.V.A)” to the feverish revamp of Chaka Khan’s “Through the Fire” for his breakout single “Through the Wire,” his production work has been inspired by many revered artists.

With the advantage of knowing how to flip and tumble a beat, ’Ye's foot in the door evolved into his own version of Shawn Michaels' Sweet Chin Music. Over two decades, the Chicago-bred rapper has accumulated a big black book of hits, which of course, would go on to influence other artists who felt the impact of his music. Sooner than later, rappers began ripping pages out of that book and started sampling Kanye's songs to make smashes of their own.

The samples using Kanye's work come from both a vocal and production tip. Chance The Rapper’s "So Good (Good Ass Intro)" takes the angelic vocals of Yeezy’s “Freshmen Adjustment 2 Intro,” creating a luring first track to Chance’s classic mixtape Acid Rap. Tory Lanez’s “N.A.M.E” leans on the beat of Alicia Keys’ “You Don’t Know My Name,” produced by Mr. West back in 2003. Big Sean’s “Marvin and Chardonnay” pays homage to the billionaire by incorporating Kanye's hit single “Amazing.” And Kanye has even gone back to sample himself on tracks like “Good Life.”

With such a rich history in the game, Yeezus’ music has been redecorated in thousands of songs by all kinds of rappers. But to celebrate his 43rd birthday today (June 8), XXL highlights the best of the best. So bare with us as we look at a Fedex-level of repackaged material. Happy Birthday, ’Ye.