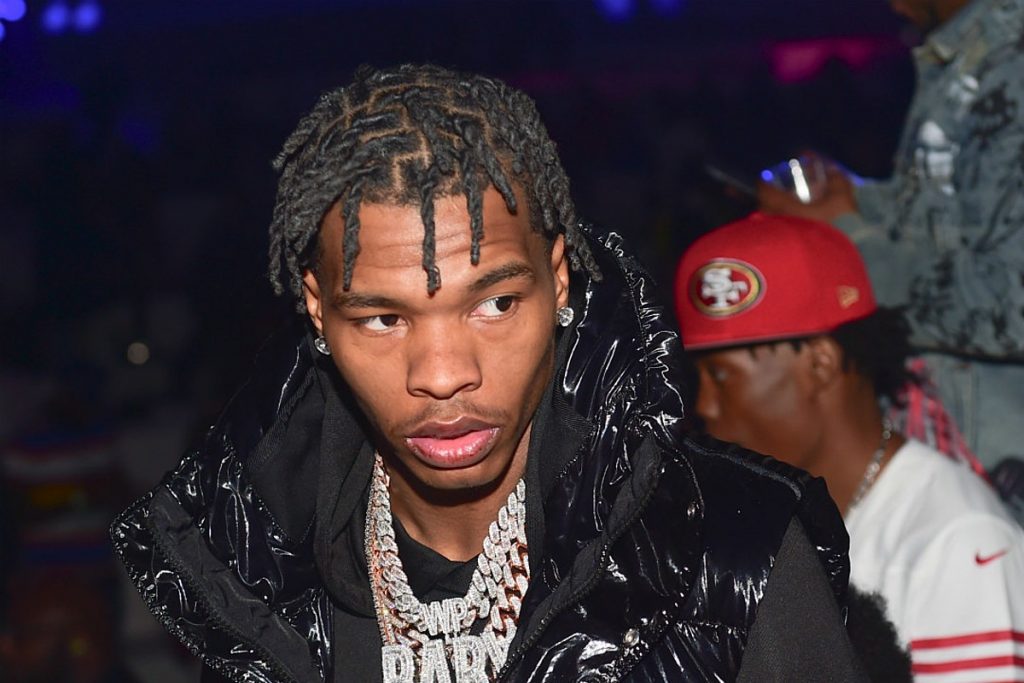 Lil Baby has joined the growing list of rappers standing in solidarity with protesters fighting against racial injustice and police brutality.

On Sunday (June 7), the ATL native shared a photo of himself wearing a Black Lives Matter shirt and a No Justice No Peace mask while riding a bike with protesters behind him. He captioned the image, "It’s A Bigger Picture … #blacklivesmatter."

However, this appears to be just a small portion of the QC artist's protest experience. Atlanta city councilman Antonio Brown, who represents the city's District 3 which includes Vine City, English Avenue and Atlantic Station, shared a story via Instagram of him and Lil Baby meeting and attending an Atlanta protest together.

"Met a dope dude named Dominique," the post began, referring to Lil Baby by his real name. "A brother whose seen struggle but also recognizes his divine power to call forth all that he seeks in life. When we first met he showed up in a worn black t-shirt, some joggers and @balenciaga sneakers. No jewelry or entourage. His driver patiently waited outside while we talked for hours."

Councilman Brown says he and Baby marched together with their fists in the air and the My Turn rapper told him, "This is what matters!"

"After marching for an hour, a White business owner brought out some waters to the crowd of walking protesters," the post continues. "As he was handing out the waters Lil Baby ran over to him and gave him $500."

See a clip of Lil Baby protesting in his hometown with protesters below.