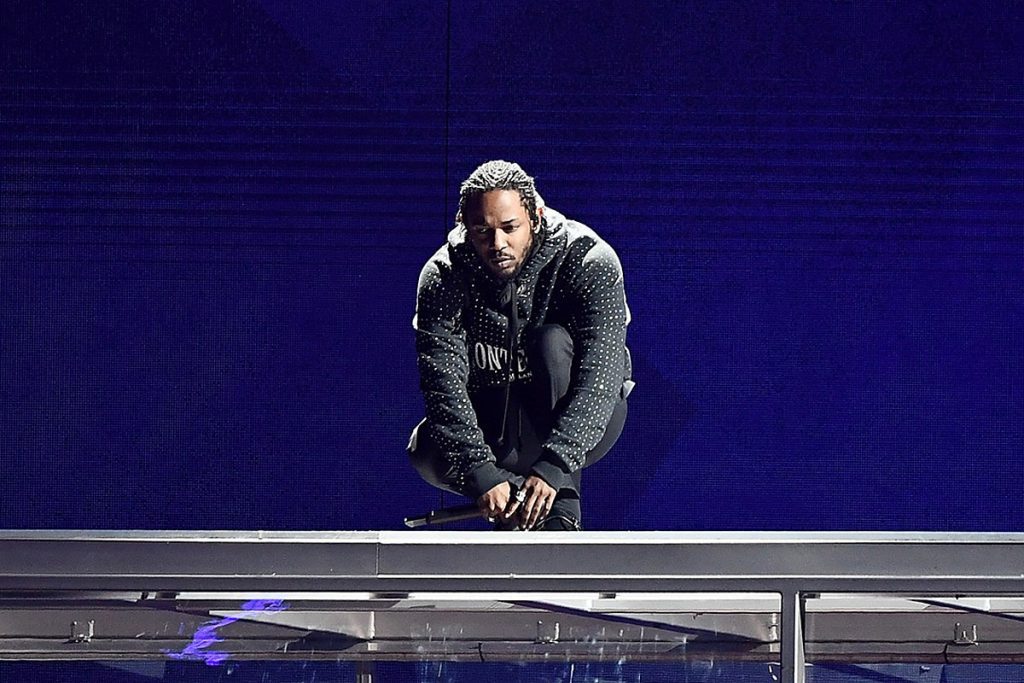 Kendrick Lamar has joined protesters in his hometown.

On Sunday (June 7), images began to surface on the internet of Kendrick Lamar marching with demonstrators in Compton. The TDE member is seen in the photos wearing all black and sporting a black protective face covering as he supports fellow protesters demanding change amid the civil unrest that has been ignited following the many deaths of Black men and women at the hands of police.

In addition to K.Dot being on the frontlines, NBA stars DeMar DeRozan and Russell Westbrook were spotted marching in Compton as well.

Kendrick attending the protest comes days after TDE, the label he's signed to, shared a message on their social media on Friday evening (June 5), which said that uplifting the Black community is a top priority. "Standing up against the odds and uplifting our community is foundational at Top Dawg Entertainment," the statement reads. "Our goal as a company is to represent the talent, perseverance, and strength of our people. We strive to be passionate, outspoken leaders in our culture and recognize we're at a pivotal point in our society's history. We are empowered in solidarity with our brothers and sisters within the Black community, and our allies of every creed and color. The time is now for immediate change. These injustices must stop."

The label also listed a number of ways to contribute to the cause including donating funds to victims of police brutality, protesters that have been arrested while demonstrating and black-owned businesses. They included links to sign petitions calling for justice for George Floyd, Breonna Taylor, Ahmaud Arbery and more.