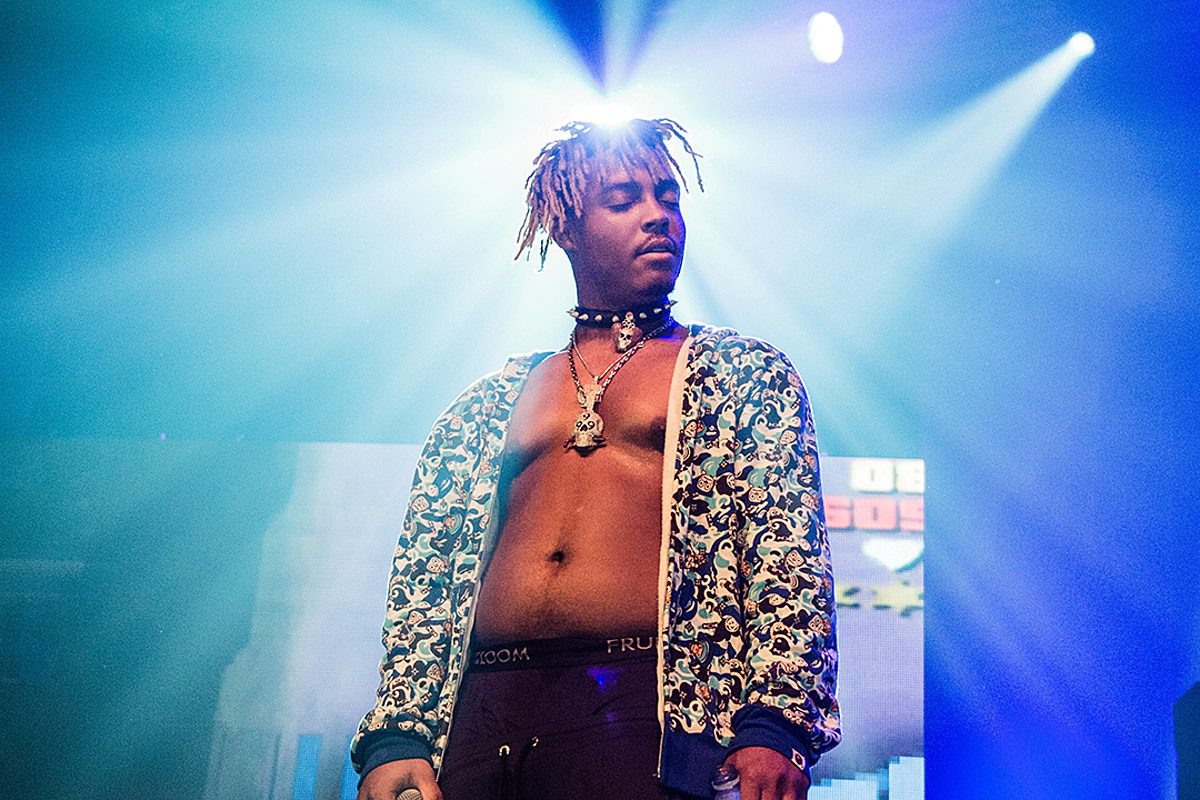 Less than a week after Juice Wrld's posthumous album, Legends Never Die, hit streaming services for fans of the late rhymer, a change had been made to the LP.

On Tuesday (July 14), fans began to notice Juice Wrld's "Man of the Year" track sounds different from the version that debuted on the album last week. The instrumentation and lyrics on the song have been tweaked. Juice's entire second verse is different.

In the new version of the song, the lyrics for Juice's song changes from an ode to his girlfriend, who helped him find peace and clarity, to a more playful outlook on the rapper's growth and relationships.

"They say life's a puzzle, I 'ma piece it together/But from the way I'm movin’, I'll probably be piecing forever/I'll date a bad bitch she'll be over decent forever/Even with fake tits these other hoes just decent forever/My lady said she saw a baddie in the hotel lobby/Well, love let's fuck her together/We got the world at our back/Give a fuck never that," Juice Wrld croons on the new version of the record.

As previously mentioned, the older record's verse seemed to be a dedication to his longterm girlfriend, Ally Lotti.

"Buzzin' like I'm light year, infinity and beyond/Big-headed, in my mind, I'm always thinking of songs/Big dick too, probably won't fit in your mom/I met my shorty thick, that's the type of shit that I'm on/I got to admit it, she helped me found where I belong/Stay down with me through all of my rights and my wrongs/Now it's me and her together a lifelong/Lock her heart up like the key, she ain't finna make one," Juice sang.

Supporters of the late rapper began speculating on social media that the change was made some time yesterday (July 13). They've been saying that the song was was altered, then switched back to the original version. After that, there was a new version of the record on Legends Never Die. Interestingly, Lil Bibby, CEO of Grade A Productions, the label Juice was signed to, tweeted Monday afternoon, "I’m changing it back now, give me a min…"

Juice's team hasn't offered an explanation for the new lyrics yet, but his fans are certainly trying to figure out the reasoning behind the recent changes.

Juice teased the record while on Instagram live some time last year.

Check out the new version of Juice Wrld's "Man of the Year" below.