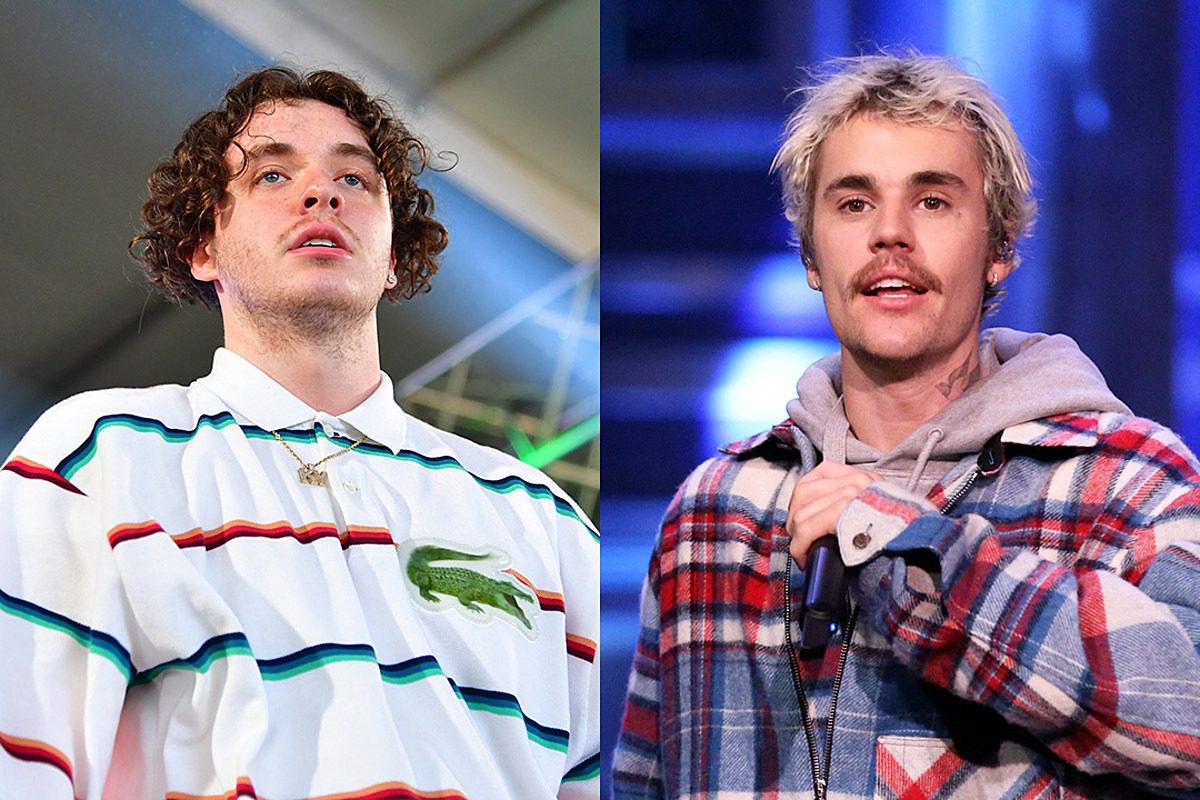 Jack Harlow is giving his chart-topping single, "What's Poppin," another makeover with one of the world's biggest pop stars.

On Tuesday (July 14), Justin Bieber teased a snippet of what appears to be another remix to Jack's single, "What's Poppin." In the 30-second teaser posted on Justin's Instagram Story, Bieber is heard rapping over the Jetsonmade and Pooh Beatz production.

This is not the first time, "What's Poppin" has been remixed by big-time artists. Late last month, Jack released the single's second coming featuring Lil Wayne, DaBaby and Tory Lanez. The three artists each took a turn delivering gritty verses on the nearly four-minute-long track. Harlow also delivered a fresh verse on the track.

"Back with the remix/These boys all my sons like Phoenix/My city and state never ever seen this/Jimmy Neutron, I'ma young boy genius/On a futon, I'ma give her that penis/When this shit's done, I'ma fill up arenas (Ooh)/Like Gilbert Arenas, shoot my shot, I'm still with the demons (Ooh)," he spits on the record.

Jack teased the single on Instagram before the track's departure, but has yet to announce when fans can expect the newer version with JB. Since both artists are bragging about the song's heat on social media, it can be expected to hit streaming platforms before fans know it.

The Louisville, KY native has set high hopes for how fans will receive the song. Sharing the video of Justin rapping on the "What's Poppin" beat, Jack wrote, "I need to see 'What's Poppin' hit number one though." In early June, the track broke the top 10 on the Billboard Hot 100 chart.

Check out the snippet of Justin Bieber on Jack Harlow's "What's Poppin" below.