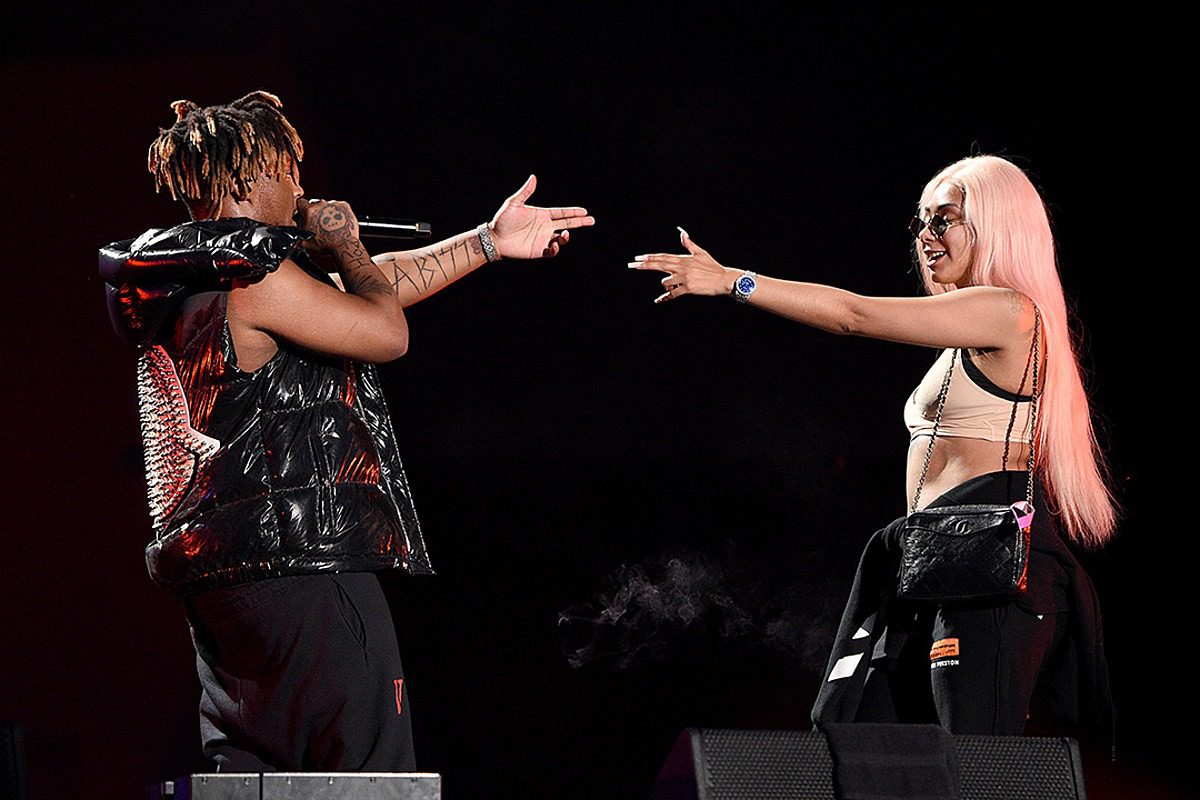 Juice Wrld's girlfriend, Ally Lotti, is speaking out after fans complained about the different verses and song production on the late rapper's "Man of the Year."

On Tuesday (July 14), Ally went on Instagram Live to talk about how fans need to be more appreciative of the changes made to Juice's "Man of the Year." She also shared details of the creative process for the song, which appears on Juice's posthumous album, Legends Never Die. Just before Ally hopped on her livestream, she alerted fans that she had some things to get off of her chest.

As the video continues, Juice's lady goes on to explain how the "Lucid Dreams" rhymer created two "amazing" versions of "Man of the Year" and the newer version was the one Juice actually wanted on the album.

"They're both amazing," she continued. "When I tell you the second version…When people make songs, especially the way Jarad made songs…He would have ideas…I want violins in the background. He was making groundbreaking music…The second version of this song, that you guys can't understand, that makes me heartbroken for the fuckin’ future. The new version is the version Jarad Higgins wanted. If you have a problem with it then you have a problem with it, oh well."

Earlier today, Juice Wrld fans began to react to alterations made to "Man of the Year," in which the second verse and track's production were changed and re-released without giving fans a heads up. Upon hearing the complaints of angry listeners, Lil Bibby, the CEO of Grade A Productions, the label Juice was signed to, said he was "changing it back now."

Watch Ally Lotti speak on Juice Wrld's "Man of the Year" below. Her comments about fans not appreciating the new verse begins around the 19:16-mark.