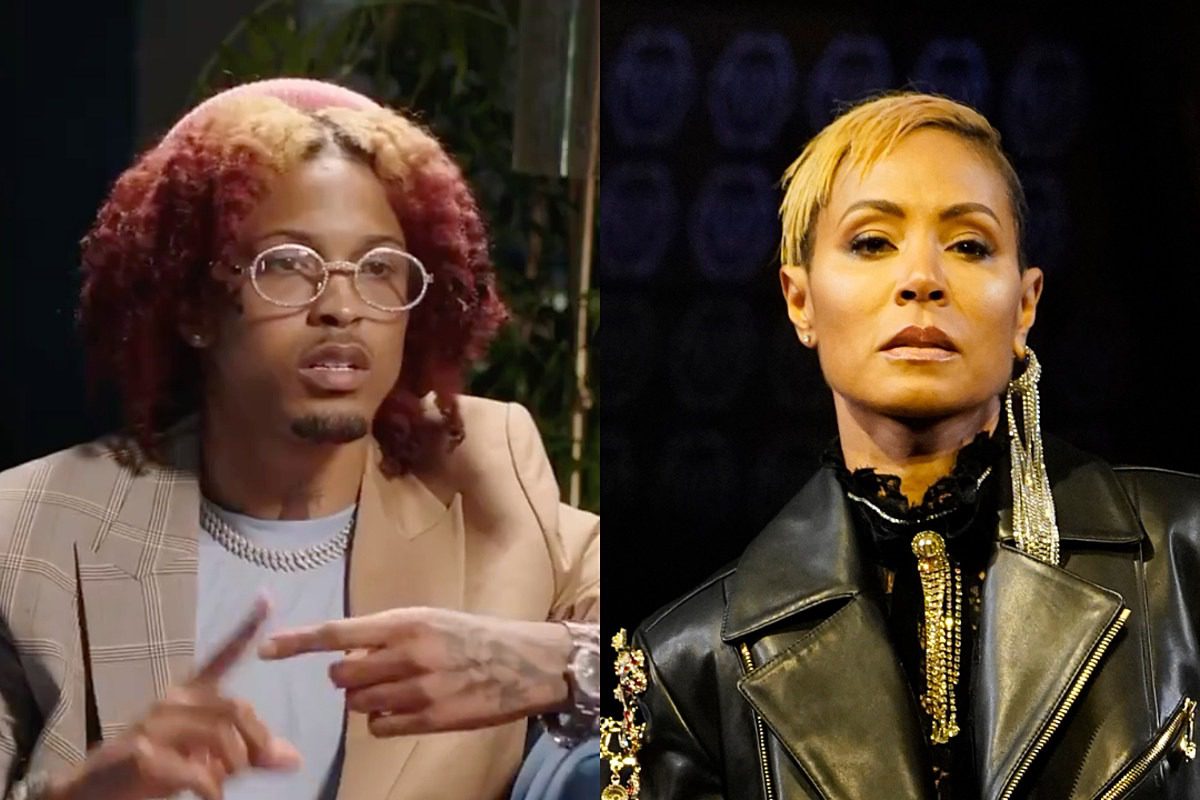 August Alsina has returned with a new album and while discussing the LP, he took a deep dive into his relationship with Jada Pinkett Smith.

During a conversation with Angela Yee of The Breakfast Club, which surfaced on the internet on Tuesday (June 30), the New Orleans crooner explained that he was in a loving relationship with Jada that her husband, Will Smith, gave the green light on. However, the Red Table Talk host has reportedly denied August's claims.

"I actually sat down with Will and had a conversation, due to the transformation from their marriage to life partnership that they’ve spoken on several times, and it, you know, not involving romanticism," The Product III: StateofEmergency singer said. "He gave me his blessing and I totally gave myself to that relationship for years of my life, and I truly and really, really, deeply loved and have a ton of love for her."

August adds that he was completely committed to his relationship with Jada. "I devoted myself to it, I gave my full self to it," he says. "So much so to the point that I can die and be OK with knowing that I gave myself to somebody."

Alsina also says that he isn't disappointed that Jada never spoke publicly about their relationship because he is only accountable for himself. "I never can even get into the thought of that because I'm only responsible for myself, right?," he continues. "And I'm only responsible for what I do. When I'm repressing and suppressing things and it starts to affect me, I have to address it. I just have to stay silent ’cause I never wanna be the person to cause confusion ’cause I love these people."

According to a report from TMZ today (July 1), a rep for the actress vehemently denies her being in a relationship with August Alsina. "Absolutely not true!!!," the rep told the outlet.

There was speculation last year when August Alsina released his record "Nunya," with some claiming that the track addressed his rumored relationship with Jada. However, he denied that the record, which was a remake of Kehlani's track "Nunya," was in reference to Pinkett Smith.

Check out August Alsina speak on his relationship with Jada Pinkett Smith around the 18:50-mark below.