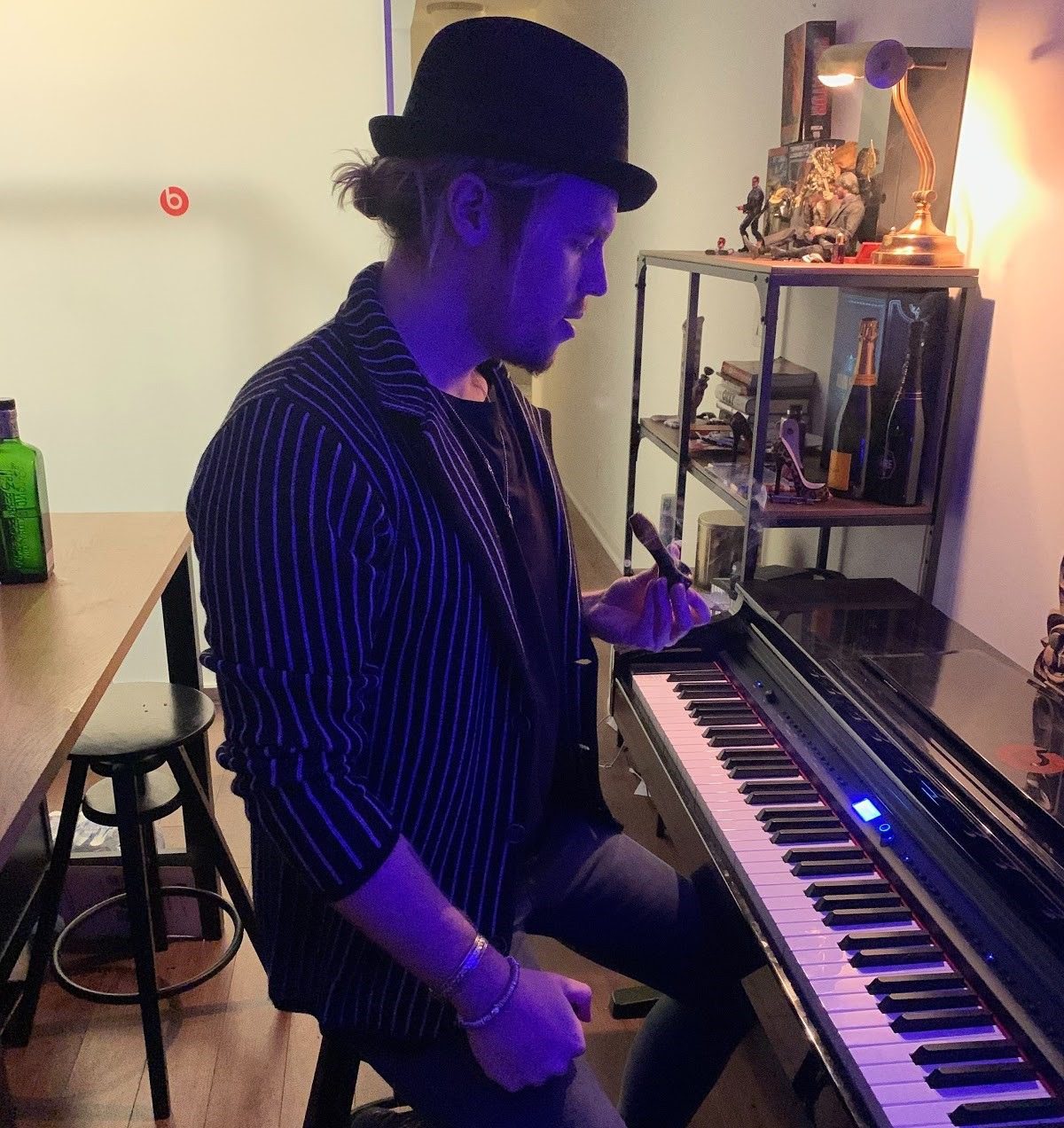 Samual Cochrane has just released his debut album called Drowning In Fire. The tracks strengthen the intensity of sound by blending velvety strings and flawless vocals. The Toronto-based musician began his curiosity in music from a very young age as he would shuffle through his dad’s old albums from when he could crawl.

Listening to the album will cause listeners to feel a deep connection to the artist as he exposes himself as well as all of the struggles and experiences he’s gone through in life. Connecting deeply to the dendrites of the brain, Cochrane’s music thrives off beautiful instrumental influences creating a specific emotional experience while listening to the album.

Songs like “I Beleive In You” and “No Separation” are particularly beautiful, showcasing Cochrane’s penchant for dreamy soundscapes with a heavy bass. His vocal performance on “I Believe In You,”  cannot but remind us of Michael Jackson’s unique vocal texture and style!