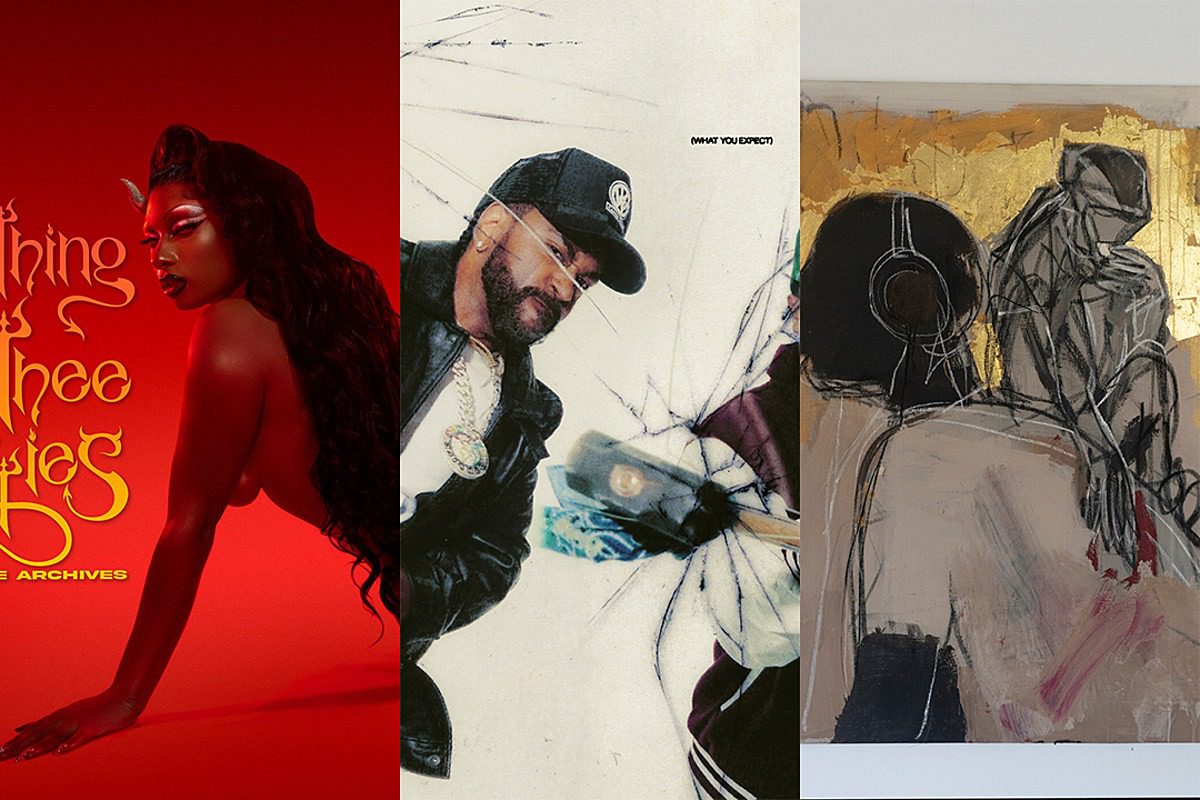 If there's one thing rappers are good for, it's surprise releases and unleashing joints from their arsenals that they've kept in the tuck. This week is no different. There's some never-before-heard tracks from two former XXL Freshmen and a new offering from an Alabama-born, Chicago-bred artist.

Big Sean and Hit-Boy are an undeniable team and they're letting loose not one, not two, but five records that make up their surprise EP, What You Expect. Sean Don announced the extended play offering via social media, writing specifically on Twitter that the initial plan was to drop one joint, but he diverted and is delivering five Hit-Boy-produced bangers instead. "I was bout to drop a new song tonight, but then I thought… nah, instead I’m a drop 5 new songs tonight!" he typed on Thursday (Oct. 28). Big Sean and Hit-Boy aren't letting up on their successful creative run, which resulted in a No. 1 album for Sean with his Detroit 2 LP that arrived last year.

Curren$y continues to prove why he's one of the most prolific artists in the rap. Spitta returns with his sixth solo release of 2021, Regatta. The collab with producer Harry Fraud features eight songs and collabs from 2 Chainz, Larry June, Jay Worthy and Styles P. Just earlier this month, the New Orleans rhymer released Still Stone on Ocean. Prior to that, he released Mathcing Rolexes with Kino Beats. Spitta is currently working on a collab project with veteran beat maker JD.

Let's not forget that Mick Jenkins releases Elephant in the Room. The 12-song album, executive produced by Mick himself alongside Lon Renzell, tells the story of the rapper's life and his navigation through society, utilizing his poetic and authoritative voice. "I think this is a step above what I've been doing, but I know that I can take it to another level," he said of the album, which contains hometown-inspired joints like "Scottie Pippen," named after the legendary Chicago Bulls player. "But more than anything, I always hope what people walk away with is that you hear me talk about my shit and think about your own."

See more new music below from Reason, SahBabii, Curren$y and rerelease from A$AP Rocky and others.