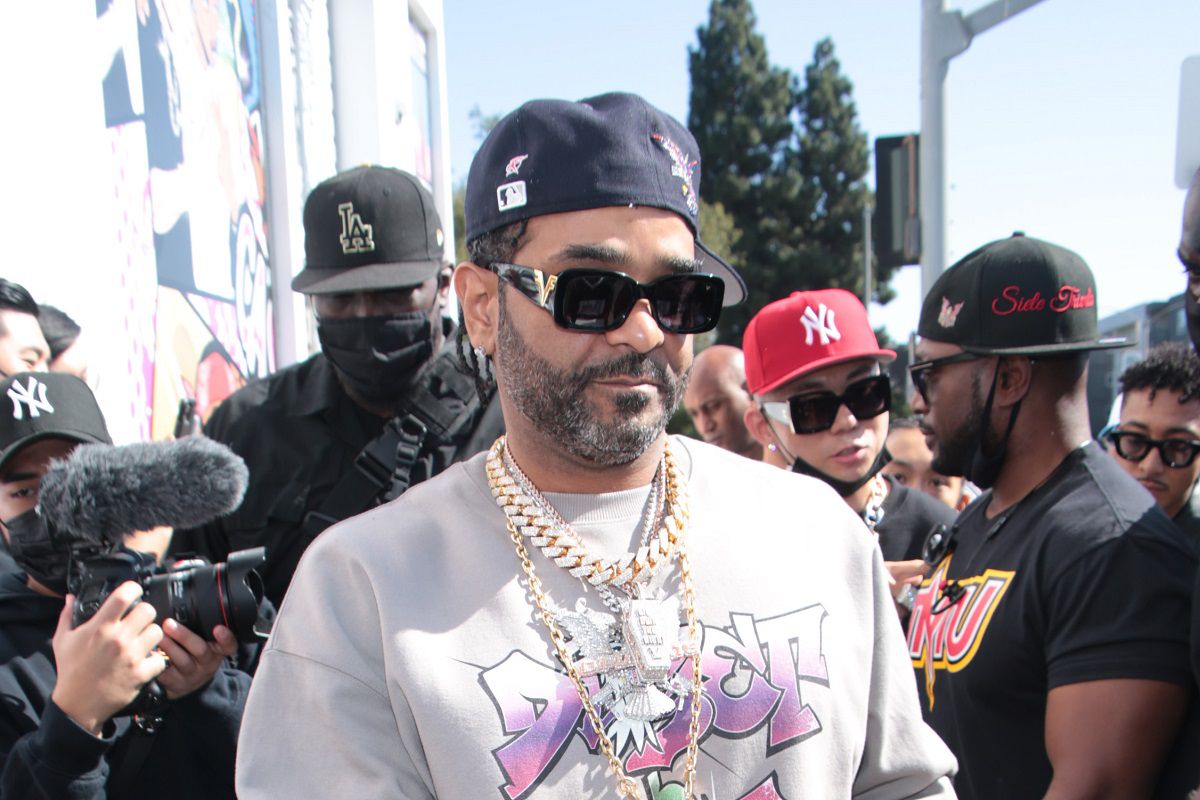 Jim Jones will be making a Christmas song for the upcoming holiday season.

One of the gifts that he will be giving to his fans is the track – as an NFT.

The Harlem rapper will be working with Image Protect Inc. to debut the untitled holiday song on on Tokentunz.com.

Tokentunz.com Is a music site that was exclusively built to release original music by independent artists as NFTs on blockchain technology.

According to a press release, “the song [is] to include an NFT revenue participation for 7,000 owners of the NFTs based on the Streaming and Publishing revenue for the life of the song.”

Crypto technology and business are not new to El Capo as he has maneuvered his street hustle to boardrooms.

And for this project, he is dipping deep into his bag to gather up some of his top celebrity friends to hop on the track.

Image Protect is excited about this too.

The company’s CEO Lawrence Adams has gone on record to express how thrilled he is to work with the Diplomat, saying, “We are extremely excited about being first to market by delivering an NFT of a Record single by a major Artist with streaming and Publishing revenues sent directly to the NFT holder.

“To be partnering with Jim Jones at our launch is an honor,” he continued.

Another Crypto business that Jimmy is working on is franchising Crypto ATM machines. He posted on his Instagram that he was doing a workshop on ZapLife to train people on how to tap into this market.