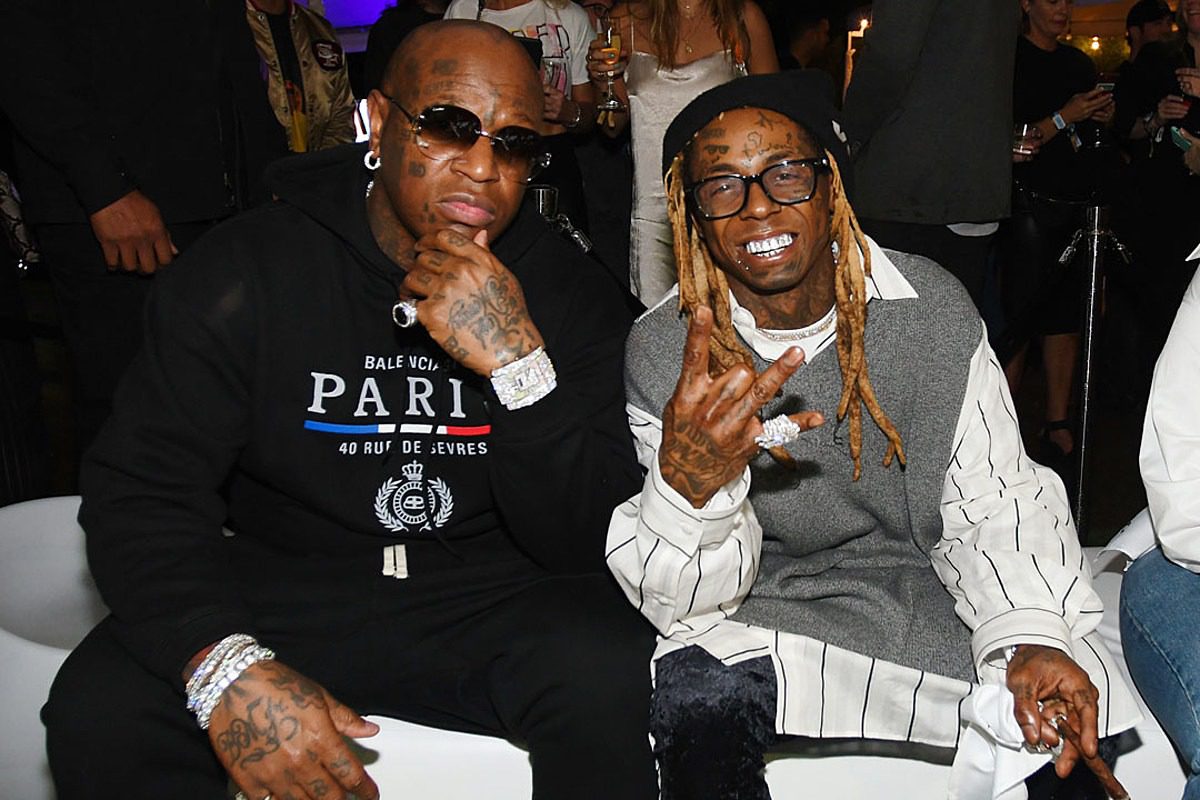 Birdman is on the verge of retiring from rapping.

On Friday (July 17), the Cash Money boss appeared on Lil Wayne's Young Money Radio to chop it up with Tune. One of the biggest revelations of the talk was Birdman revealing his days as a rapper are numbered. However, he wants to put out one last project before he hangs up his mic.

"Come on, man. You ain't gotta ask. That's was not a question," Wayne replied. "You know I can send you six joints, you ain't gotta do nothing but put your verses on 'em. You already know how I do."

"I'm done rapping," Birdman replied. "Rapping ain't for me no more. I done with that shit. I like to make rappers. That's what I do. I just want it to be my little farewell thing. I want to go out how I came in."

Birdman and Lil Wayne's original Like Father, Like Son album dropped back in 2006. The LP was spearheaded by the singles "Stuntin' Like My Daddy" and "Leather So Soft," and peaked at No. 3 on the Billboard 200 chart.

Birdman has released 10 albums as a solo artist and as part of the Big Tymers duo with Mannie Fresh. Most recently, he put out the Just Another Gangsta collab album with Juvenile in 2019. A sequel to the project was announced but has yet to materialize.