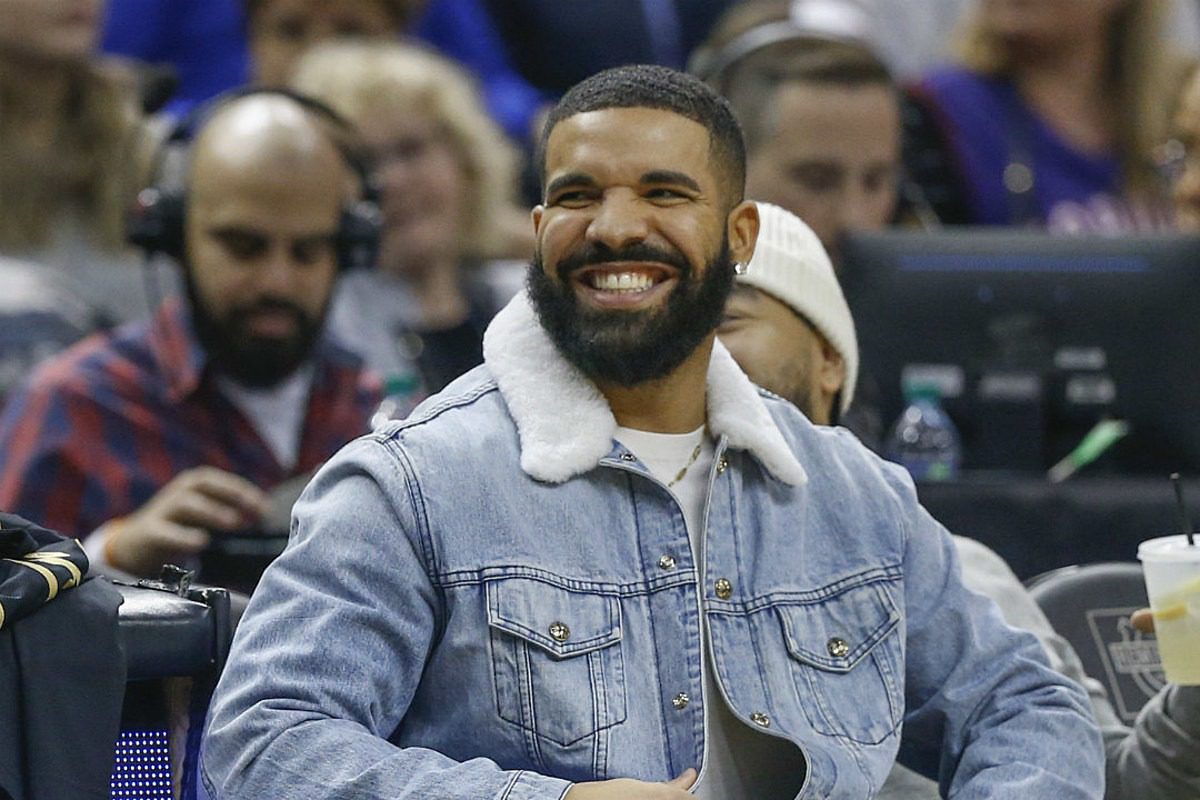 Drake is undoubtedly one of the most influential artists on the planet. But does he have the power to cripple the music industry? According to veteran record executive, Steve Stoute, Drizzy does.

On Friday (July 17), Stoute conducted the virtual SelectCon conference in which he spoke to a number of movers and shakers in the entertainment industry. During a conversation with Russ, the topic of Drizzy's sway as an independent artist was discussed thoroughly. Both men believe it would drastically alter how record labels operate.

“You think that if Drake right now, completely independent…if Drake posts a picture on the ‘Gram of his new album, link in bio—fuck a link in bio, 'new album out'—and he was fully independent, Drake will make $10 million a week for fucking 60 weeks,” Russ, who recently gained his independence from Columbia Records, opined, according to Variety.

Stoute agreed. “I said this before, Drake is about to come out in the next six months. Drake is about to get the biggest bag in the history of the music business by far," he said. "Both A and B, they don’t want that to happen. Because the day that happens, they might as well close the business down.”

Whether to go indie or major has been a hot topic among artists for years. Recently, Chance The Rapper is a shining example of an artist who has had major success despite refusing to sign to a big label.

After years working as an executive in the music industry, Stoute has recently established a new program called UnitedMasters that seeks to get artists 100 percent of their royalties.

Drake recently dropped two collabs with DJ Khaled. He plans to put out his new album this summer.