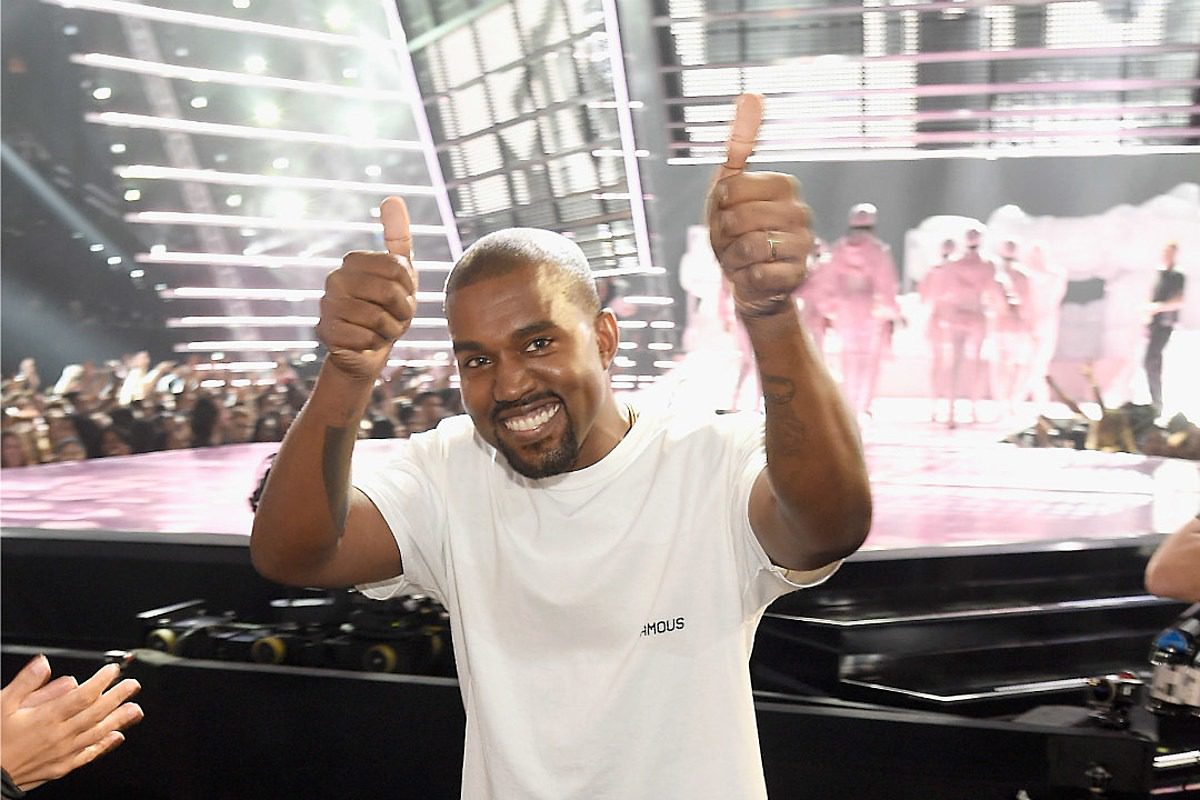 The new Kanye West album appears to be coming out sooner than anyone thought.

On Saturday (July 18), 'Ye announced the new LP in a since-deleted post on Twitter. "New album DONDA coming July 24," he captioned a picture of a handwritten tracklist for the upcoming LP. The new album, which is named after the rapper's late mother, will feature 20 songs including the recently released single, "Donda," a song Kanye put out to honor his mother on her birthday (July 12), and the Travis Scott collab "Wash Us in the Blood." The song "New Body," which was originally slated to appear on West's Yandhi album, is also listed. With Yeezy deleting the post shortly after putting it up, it is unclear whether all the details of the tweet are still valid. But Kanye clearly has new music he is ready to give to the world.

Prior to the announcement, West was expected to drop an album titled God's Country. He also teased the Jesus Is King 2 album, which he worked on with Dr. Dre. It is currently unknown if these projects are separate or if Kanye has combined them under the new titled Donda, but if Kanye's tweet stays true, we will know in less than a week.

The announcement of the new album comes as Kanye is gearing up his campaign to run for president later this year. He recently successfully got his name on the ballot in Oklahoma and is petitioning to do the same in South Carolina.